GRIM - Mystery of Wasules is a first-person, story-driven mystery. To uncover the truth behind the deaths, you will investigate Wasules as Oswald GRIM.
All Reviews:
3 user reviews - Need more user reviews to generate a score
Release Date:
Developer:
StudioBACKSTAGE
Publisher:
StudioBACKSTAGE
Popular user-defined tags for this product:
Adventure Indie
+ 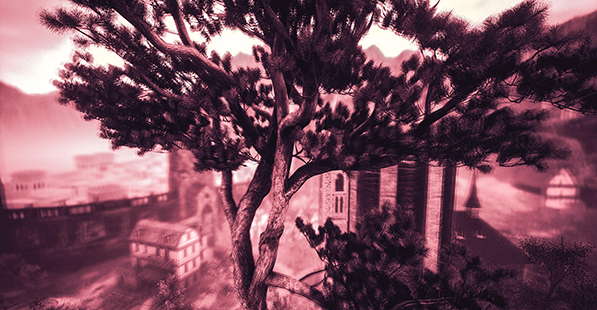 GRIM - Mystery of Wasules is a first-person game which is focused on mystery, atmosphere and exploration elements. To uncover the truth behind the deaths, you will investigate Wasules as Oswald GRIM. The action elements are limited with Spectral State. The main goal of the game is to take the player in a different era and place and attract them with its story. It means there are no combat or explosions of any kind. 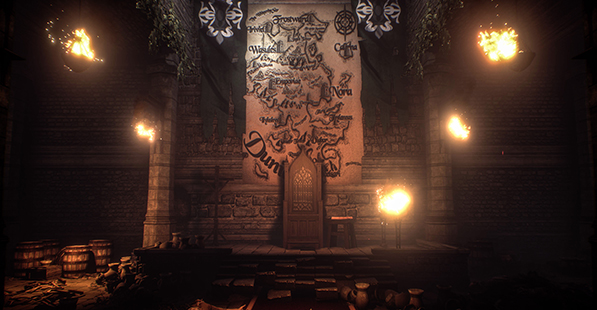 There are five kingdoms in Dunia. The kingdoms called Dreaborg and Glimor had been in war for 10 years. After the war Dreaborg Kingdom was victorious Glimor was conquered. But suspicious deaths started to occur in the city called Wasules which located in conquered Glimor. Considering this Dreaborg king Owen Grim assigns the protagonist Oswald Grim to investigate these incidents. 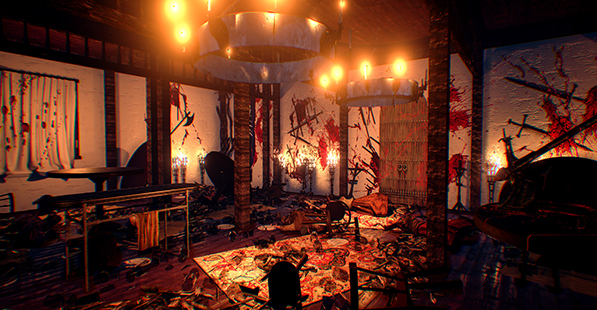 You play the game as Oswald GRIM; the youngest and most promising wiseman of Dreaborg. As Oswald, you can observe maps, diaries, governmental records, secret archives and common books to help you discover the truth behind the mystery. Also our protagonist has a special ability called "Spectral State" which allows the player to see the world differently, to keen our protagonsits senses and makes the whispers which the protagonist could hear in some instances constant.

One of the most important points here is that this game does not focus on action or horror. We want you to be excited and thrilled when you are playing this game without having to kill or escape from someone; to feel the atmosphere and the mood of GRIM - Mystery of Wasules and wonder about anything you may find.