Inspired by William Shakespeare's poem All The World's A Stage comes the VR game: The Seven Stages. The player must escape each "room" that represents a stage of their life. They can escape the room by solving various puzzles of increasing difficulty.
Reviews
All Reviews:
5 user reviews - Need more user reviews to generate a score () All Time
Release Date:
Developer:
Weston Bell-Geddes
Publisher:
Weston Bell-Geddes
Tags
Popular user-defined tags for this product:
Adventure Indie Early Access Casual VR Difficult Emotional
+ 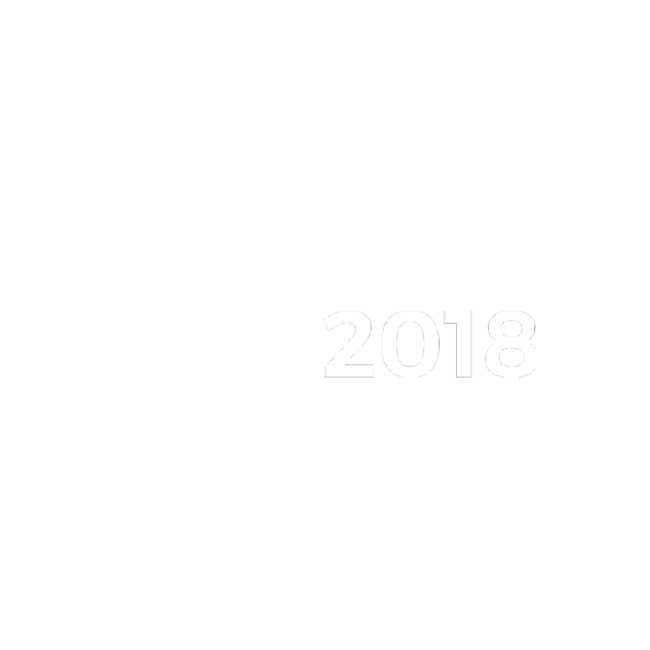 “As I am a high school student and this is my first game to be published on Steam, I'd like to get feedback on the game and how I could improve as a developer.”

“So I started making this game the beginning of my junior year in high school, estimating that I'd be done by next fall. I'm pretty close but not completely done. I will continue to fix game issues and add new content as I see fit for the rest of my life.”

“Right now, The Seven Stages only has four stages. I estimate the the game is approximately 65% done, 40% of which is playable. As I get feedback, I will change mechanics and puzzles to make the user more comfortable and have more fun while playing. I will also be adding achievements upon full release. Once I receive enough sales, trading cards, badges, profile backgrounds and emoticons will all be available.”

“As said above, the game is about 55% playable. Meaning out of the "seven stages of man", you will be able to fully "escape" three stages in this early access version. But keep in mind that I will not only be fixing bugs but also adding new content. Please refer to the "About This" section for more details.”

“I've estimated around just over three and a half hours of play time when the final product is shipped. Right now, since the estimated play time is only around an hour, I've priced the game accordingly. Once the entire game is packaged, the price will be raised to fit the new game play time, thereby rewarding those who choose to purchase Early Access.”

“The Community will play a huge roll in my development process as I will need their feedback on what makes the game fun and what makes the game effective for them. I'd like to actively communicate with you on the game's discussion forum. I will be visiting the forum (https://steamcommunity.com/app/706570/discussions/) frequently to answer any questions and make a list of improvements for the next update. Any major concerns can be submitted on my website: http://www.westonbdev.com/contactweston.html.”
Read more
Notice: Requires a virtual reality headset. See the VR Support section for more info.
VR Only

Inspired by William Shakespeare's poem All The World's A Stage comes the VR game: The Seven Stages. As in the poem, each man or woman is defined by their ability to change. In order to change or grow, the player must escape a room that represents a stage in their life. Early puzzles like one's young life are rather elementary, while later puzzles, growing into adulthood and beyond can become unmanageable. The Seven Stages is both a game and an emotional experience. Shakespeare has suggested that a person's ability to change is one of their greatest strengths. Can you solve the puzzles of your life?

The Seven Stages is a challenging escape the room game that is for hardcore puzzle solvers. I encourage the player to think of these puzzles with out VR headset on.