Supersonic Tank Cats
Developer
Molegato
Publisher
Molegato
Supersonic Tank Cats is a fast race-and-battle karts game featuring unconventional half-kitty and half-combat vehicles. Move in cartoony racetracks as you use hilarious weapons against your rivals to reach the goal before anyone else.
All Reviews:
Positive (22) - 90% of the 22 user reviews for this game are positive.
Release Date:
Developer:
Molegato
Publisher:
Molegato
Tags
Popular user-defined tags for this product:
Racing Action Indie
+
Reviews
All Reviews:
Positive (90% of 22) All Time 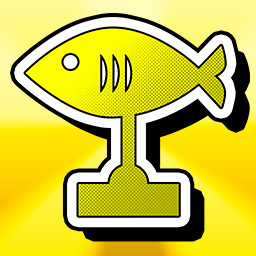 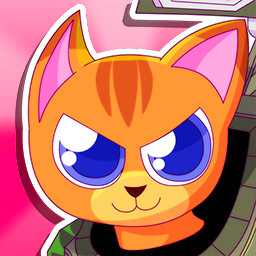 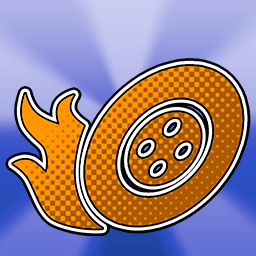 Inspired in the all-time karts games classics, Supersonic Tank Cats breezes into Steam to capture the style and manners of sagas such as Mario Kart and Sonic & All Stars Racing. The game offers full Time Trials, Grand Prix and online/offline multiplayer Splitscreen GP and Battle Modes.

Choose between five adorable half-cat-half-combat fully armed vehicles to prevent your rivals from winning. Each character has a different playstyle and backstory!

At this stage you can compete in 4 distinct zany tracks and become No.1 Champion! More racetracks will be included as the Early Access progress.

Each of these wheeled creatures is equipped with powerful arms. Use special power-ups to gain advantage from other racers!