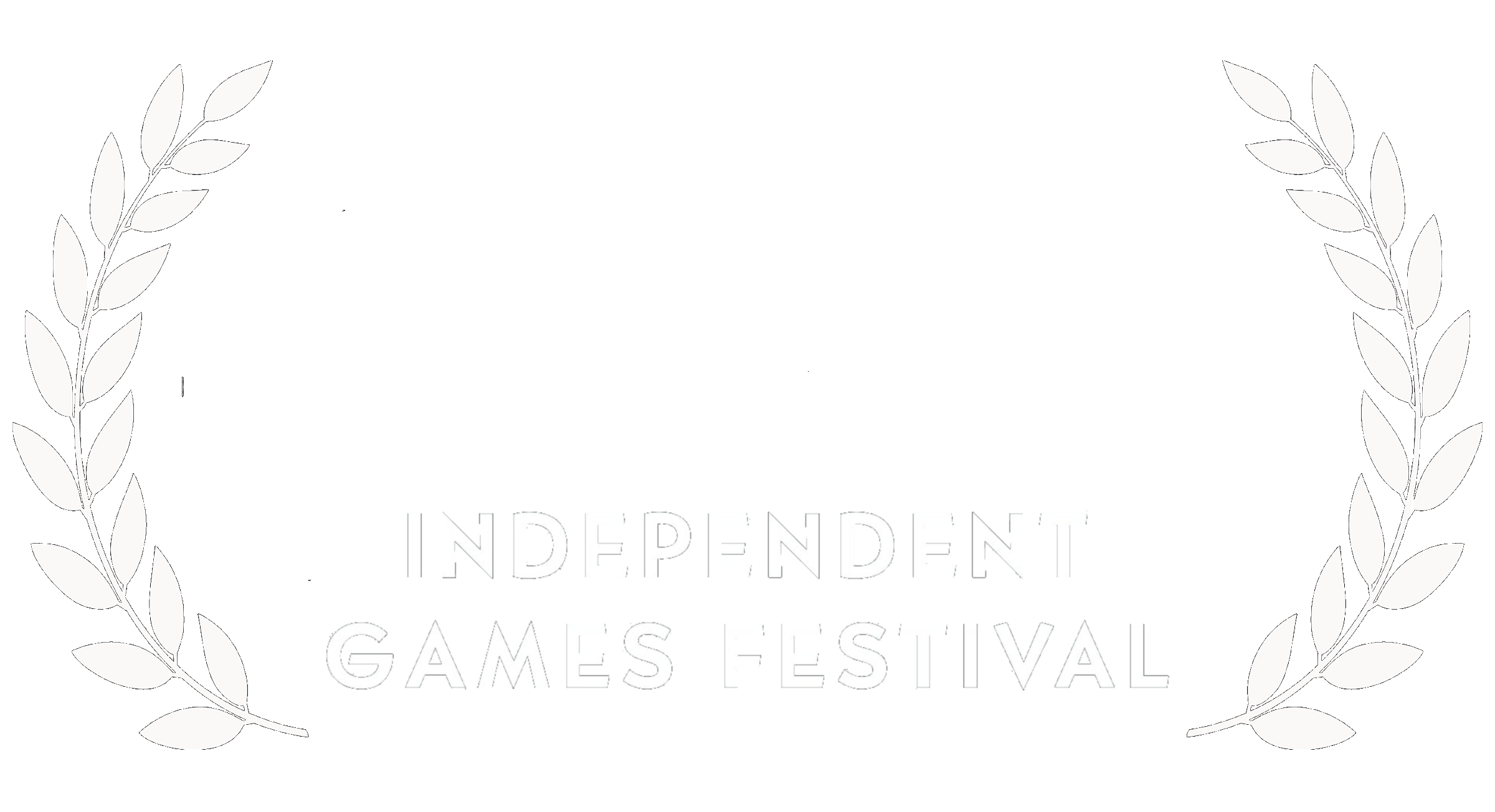 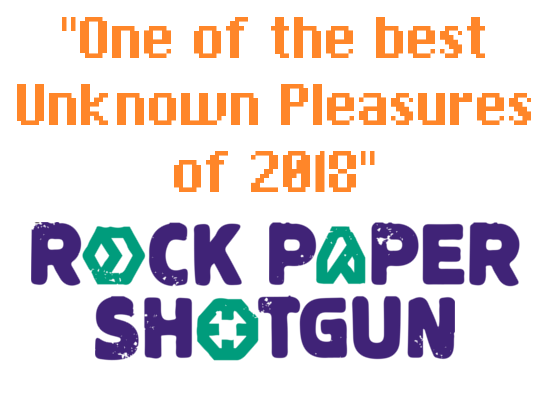 “ONE OF THE BEST UNKNOWN PLEASURES OF 2018! ... What games could be now. That's how hard it struck me ... A messy, complicated drama that is nonetheless very grounded and impossible to resolve without hurting anyone in that terrible way real problems sometimes are ... Go in blind.”
Rock Paper Shotgun

“PICK OF THE WEEK! ... Normally I take notes now and then in a game. I don’t get anywhere close to finishing even the great interactive fiction I play/read for this. But I’d be damned if I was going to quit out of Watch Me Jump before it ended ... Whew, I could talk about this all night.”
Rock Paper Shotgun

Watch Me Jump is a digital story of scandal and betrayal, played out in four quarters. As WNBA all-star Audra Bee Mills, the player will have to navigate through the dialogue, shaping Audra's personality along the way through the choices made.

Watch Me Jump is the first video game from award-winning playwright Jeremy Gable, and is adapted from his play of the same name. The player takes the role of Audra Bee Mills, who is about to become the highest paid women’s basketball player in the world. But on the night before playoffs, a scandal threatens to overturn everything she has worked for. And Audra has to figure out how to get through the night without losing either her dignity or her career.

As the player moves through the game, various choices will influence Audra’s experience and personality. And with the decisions made, the player will help Audra determine what it truly means to be “the best".

Featuring completely original artwork and music, Watch Me Jump is a throwback to the games of the 8-bit era, combining the look and feel of old-school RPGs and text based adventures with a unique and original 21st century story. And simple, easy-to-use controls help move the player through the many twists of this intense and humorous journey.

This game features frequent bad language, alcohol use, and one brief scene of self-inflicted violence. There are also several discussions regarding an off-screen assault.