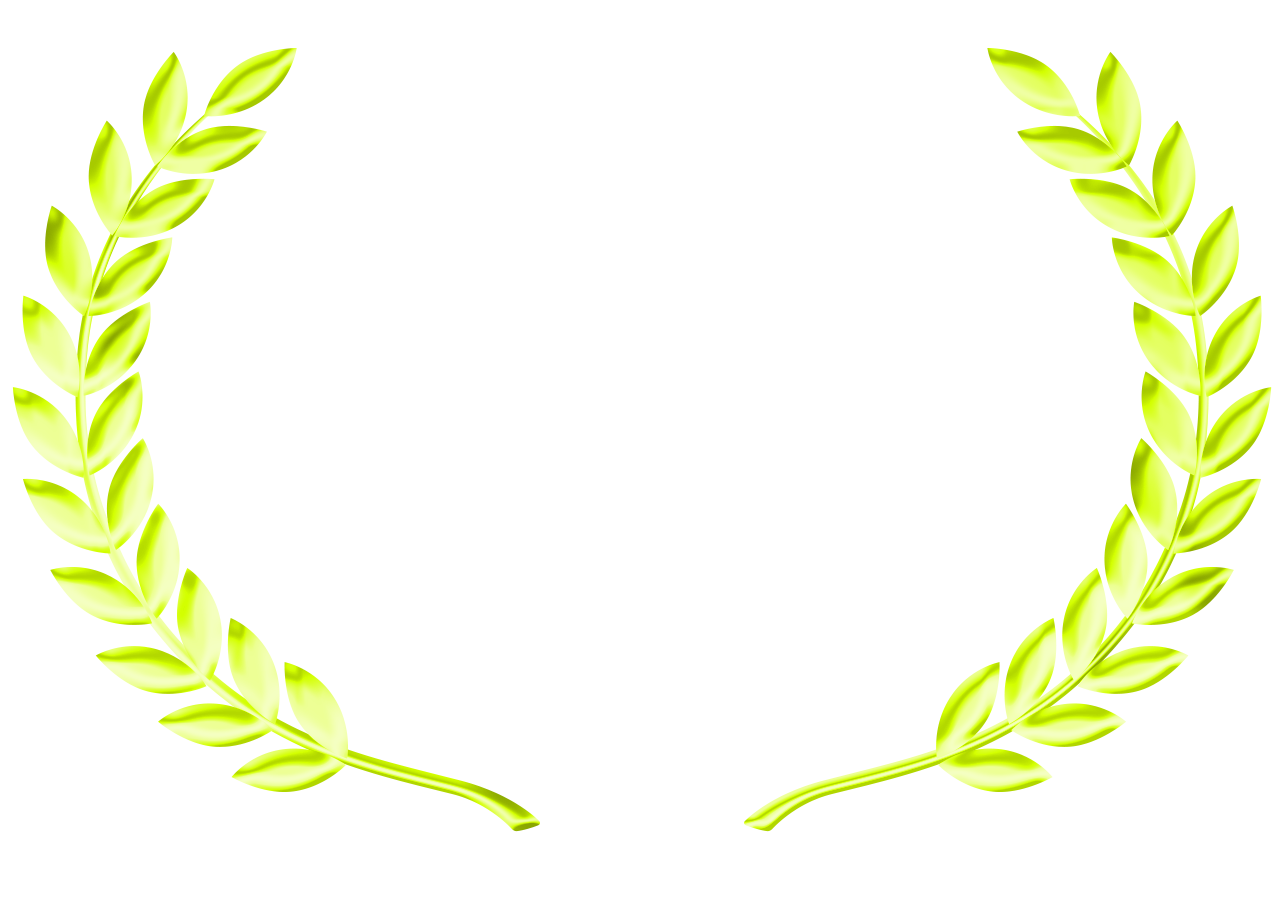 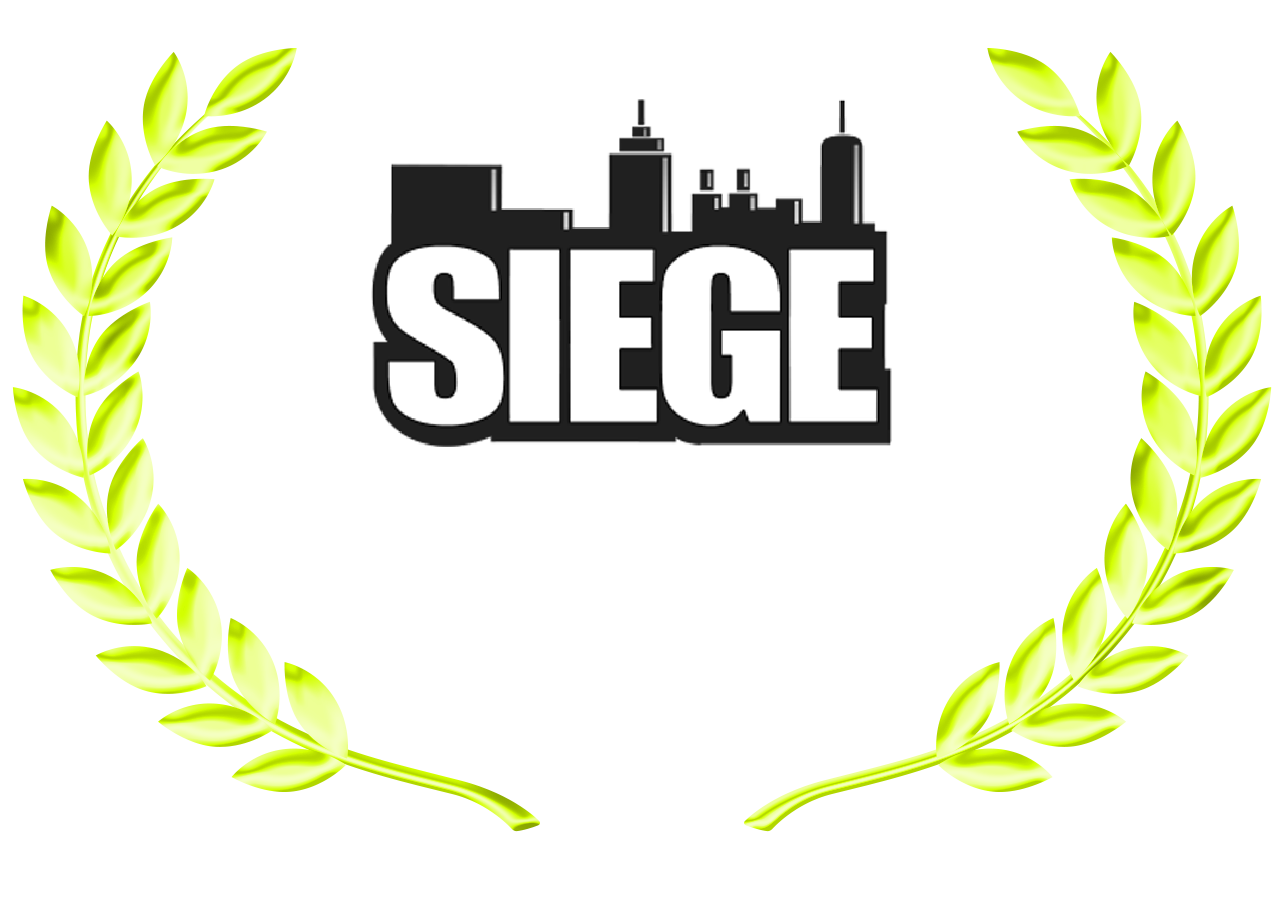 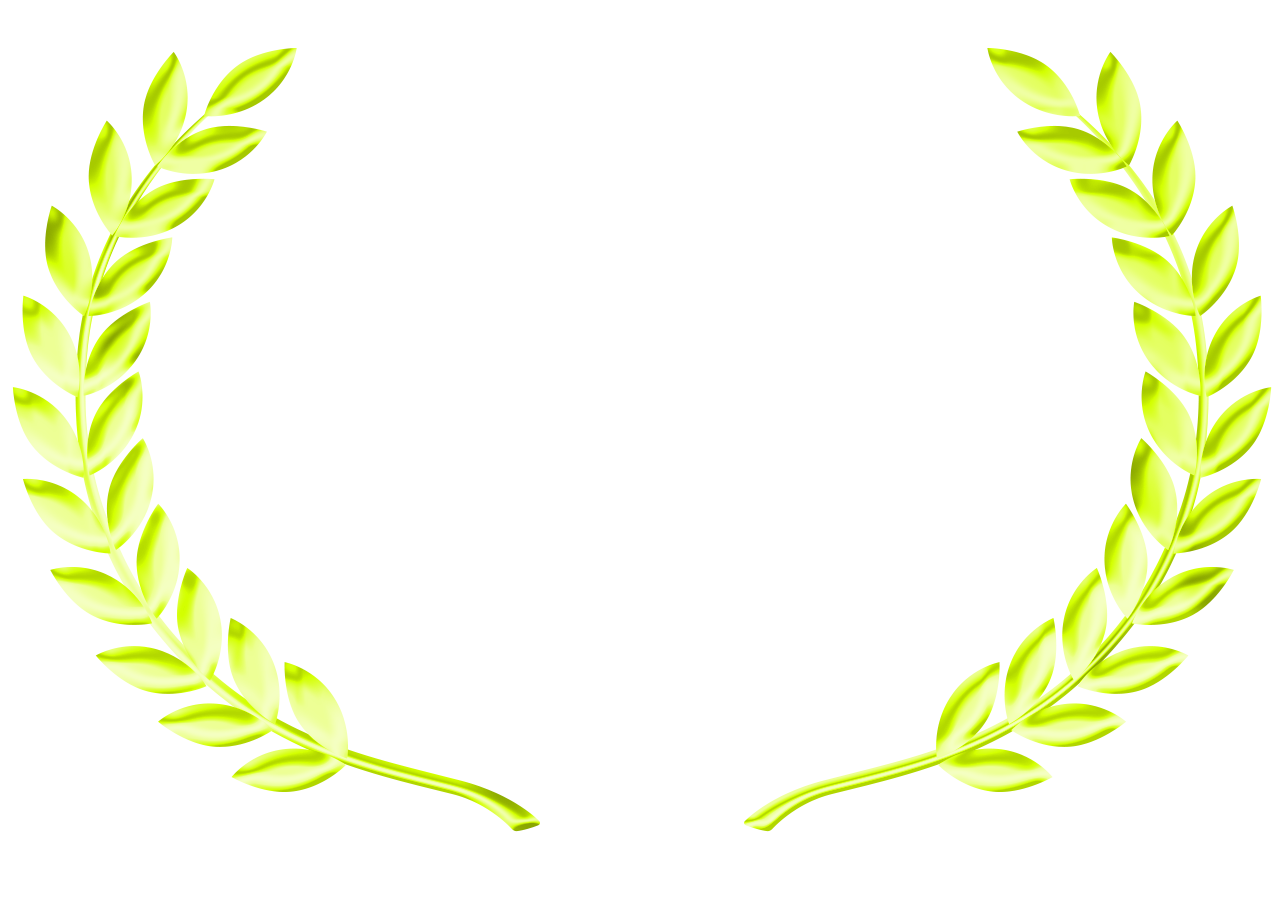 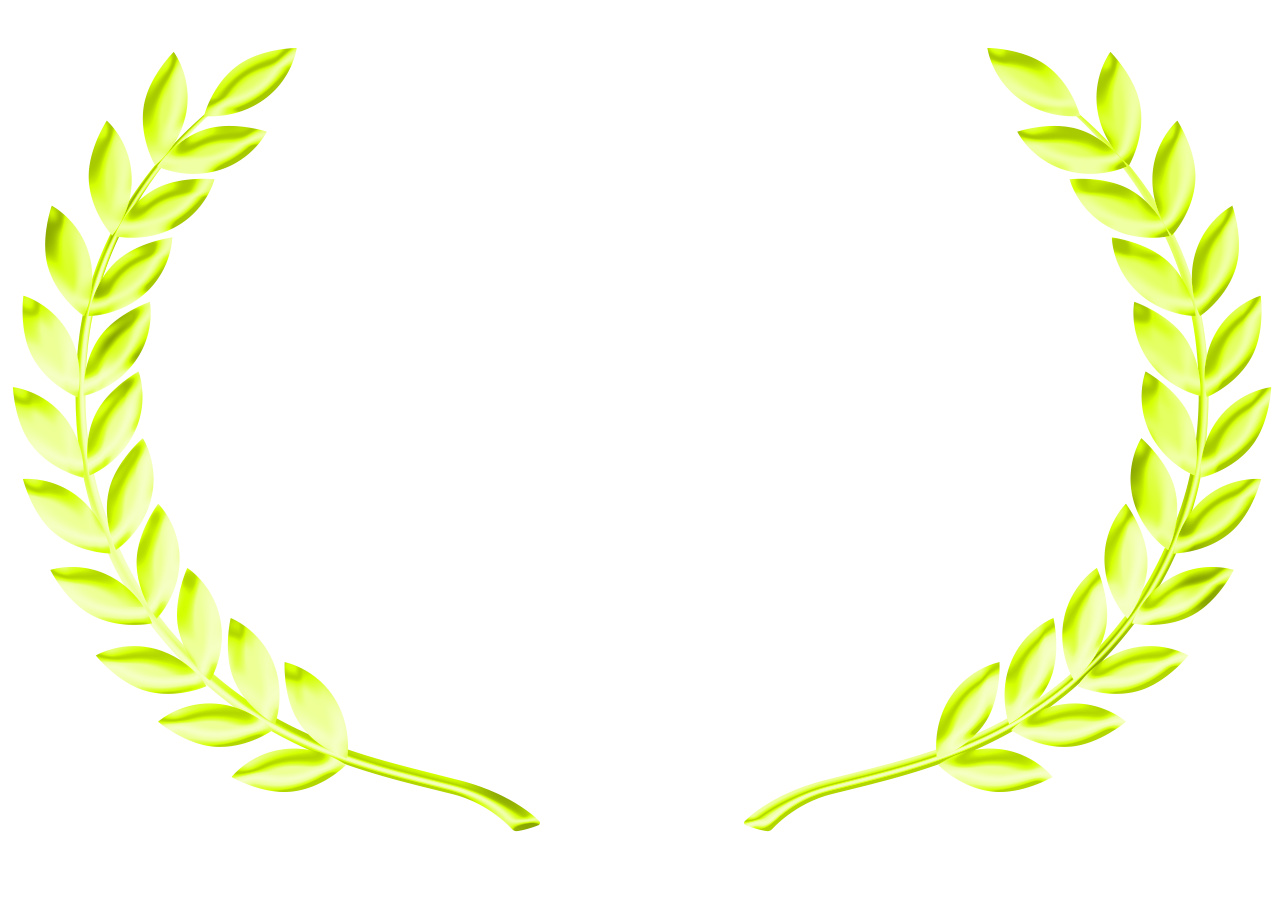 “I've recently realized that in order to take this game to the next level I need invested playtesters. I'm hoping that releasing this game as Early Access will help me generate thoughtful feedback in an effort to make this game as good as it can be.”

“This game is a passion project of mine and while I'm not working on it full-time I've finished the main mechanics and have a dev schedule that I think is realistic. My current plan is to finish all of the main content by late 2019.”

“The full version will have 8 bosses (with 2 acts per boss), 8 levels and 7 upgrades. I'm launching Early Access with 3 polished bosses/levels/upgrades and will continue to add content to the game through the year.

Your save data will store your upgrades locally so you won't lose progress in between updates (unless you clear your save data).”

“I'll continue to update this with the current count*

“Yes, I plan to sell the game at $9.99 (with steam sales) during Early Access and raising the price once the game is complete.”

“The main community hub will be through the Neon the Ninja Discord: https://discord.gg/yUXHav

I'll be posting progress and would love for you to share your thoughts, comments, suggestions etc.”

Xbox controller highly recommended. Other controllers may work by remapping input settings in the launcher and/or using a third party solution.

We’re focused on capturing the SPIRIT of classic games like Ninja Gaiden and Mega Man. We want to put an emphasis on having fun and rewarding skillful play, rather than long tutorials and collecting every trinket in the level.

Neon can hide in plain sight by blending into the bright colors around him. In this 'stealth mode' he can assassinate enemies that are close by.

We want every boss battle in this game to feel like it could be THE FINAL boss battle and be chock full of “OH SHIT” moments. Each boss has multiple unique phases (no recycled gimmicks or ideas).

A boss select screen that lets players choose the order they’ll take down the bosses. Defeating bosses will unlock different items leading players to develop their own strategy (or googling one).

We’re shooting for "Saturday morning cartoon meets SNES concept art." That is, every character is designed to be visually memorable, and oozing with personality.

It’s only fitting that Neon slays enemies to a soundtrack that equally slays the player. Expect lots of driving guitar-and-synth-based music influenced by the game’s exotic locations.