“PowerDirector is the fastest and most capable consumer-level video editing software for Windows around, and it's the first to support 360-degree VR footage.”
—Editors' Choice, PCMag, USA, 1/2017
Notice: At the request of the publisher, CyberLink PowerDirector 16 Ultra is no longer available for sale on Steam.

Color Match intelligently analyzes your video footage and adjusts lighting, saturation, and color variables to achieve a consistent look across an entire clip. It's perfect for video shot in areas of varying light or video taken from multiple cameras. 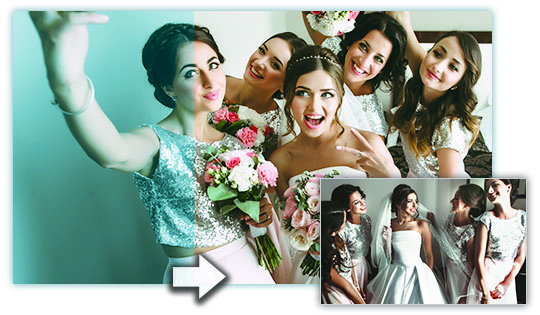 Look-up tables (LUTs) are a useful and quick method that the pros use to match footage from one source to another in order to achieve a particular effect throughout a video. 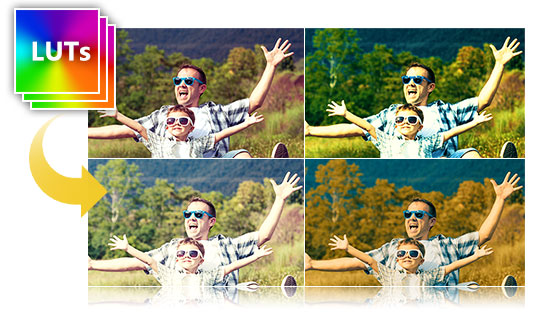 MultiCam Designer allows you to combine and switch between up to four camera shots in one synced video on-the-fly. 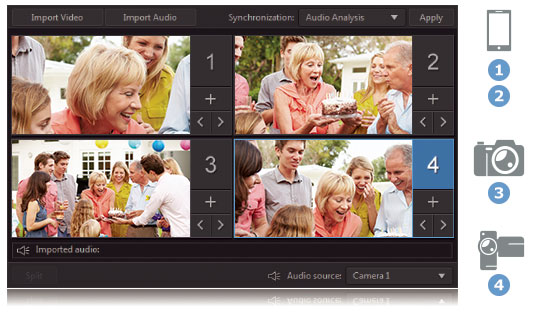 PowerDirector enables easy disc authoring, letting you produce to CD, DVD and even Blu-ray. You can also publish directly to YouTube to instantly share with friends and family.

Bring together all of the unforgettable moments from your holidays in one impressive video with the all new Collage Designer, and make it all look amazing with TrueTheater Color.

Combine up to seven different video clips into a single customizable collage complete with animated openings.

TrueTheater Color instantly optimizes hues and vibrancy to give you videos a true-to-life appearance.

Amazing travel videos are all about a story that people want to watch. PowerDirector helps you to do just that with great customizable tools that will have them looking just right.

PowerDirector makes it easy to create spectacular 360º videos using the same intuitive design tools you know and love. It's a whole new perspective on movie making.

Make PowerDirector the next accessory for your action camera. The Action Camera Center combined with commercial-grade 360-video stabilization will ensure your videos are all action.

PowerDirector's Action Camera Center is a toolkit for every extreme video maker. 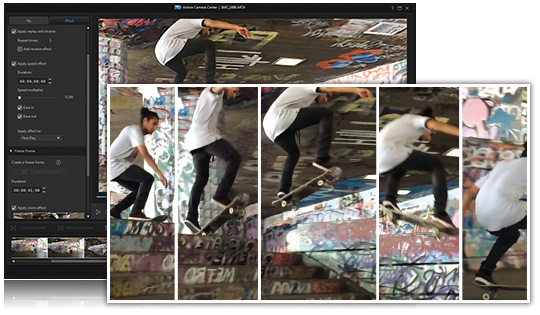 Video Blending lets you merge clips on different timeline tracks to create a huge array of eye-catching effects that will bring unique impact to your videos. 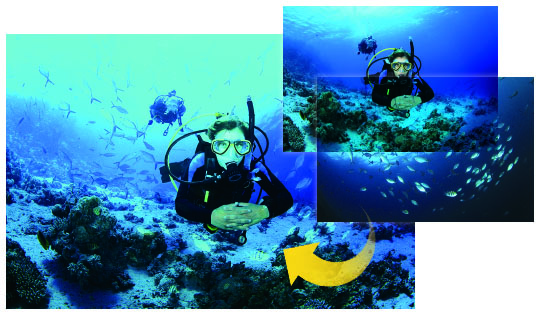 PowerDirector has a design mode that lets you upload mobile video for YouTube, Facebook and Vimeo by removing letterboxing.