2MD VR Football is a room-scale two-minute drill VR arcade experience that allows players to become the virtual quarterback they were born to be! Draw your own plays and customize up to 8 teams before taking them on the road to victory.
All Reviews:
Very Positive (132) - 92% of the 132 user reviews for this game are positive.
Release Date:
Developer:
Truant pixel, LLC
Publisher:
Truant Pixel, LLC
Popular user-defined tags for this product:
Action Indie Casual Sports VR Football Arcade Funny Colorful Character Customization
+ 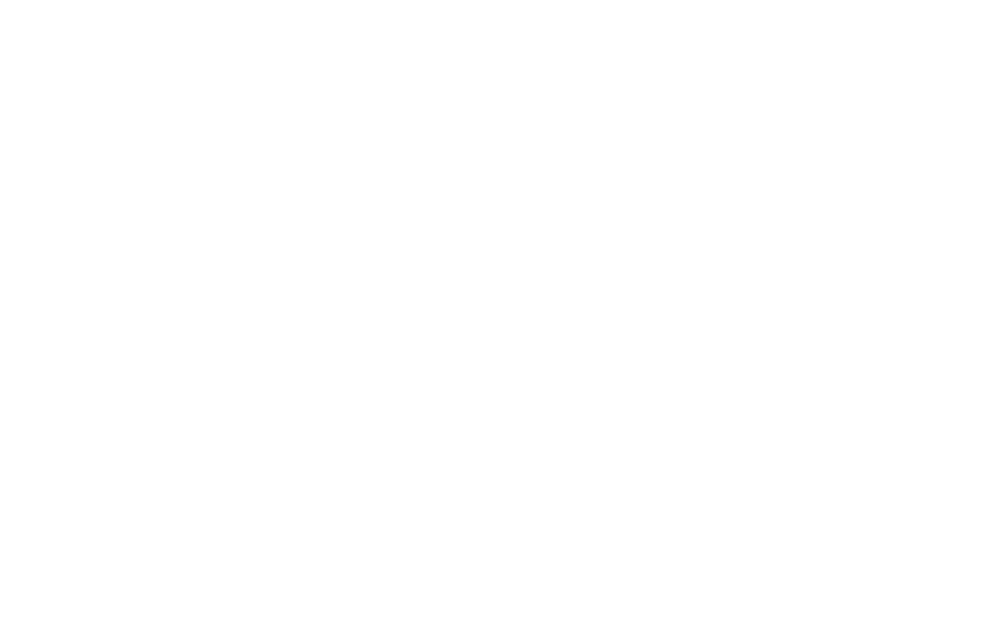 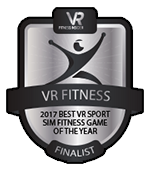 “This is the best VR football game so far.”
Recommended – Bumble (via YouTube)

“Do we finally have a good American Football game in VR? YES WE DO!”
Recommended – VR Game Rankings

The field is ready. The markers are primed. The tackle-dummies are pumped and the footballs are fully inflated!

Become the virtual quarterback you were born to be!

Everyone purchasing either game will receive both titles in their Steam library for the price of one: it is our thank you for your support of our humble take on VR arcade football.

2MD VR Football is a room-scale two-minute drill VR arcade experience where players take on the role of quarterback tasked with capturing victory in the final minutes of a game. Draw the plays, call the shots, and throw the ball to take down opponents before the clock runs out.

Now available for Arcades on SpringboardVR