MONITOR: The Game
Developer
DNT Games
Publisher
DNT Games
MONITOR is a narrative based game where you must find out what has happened to the CEO of Dolos Pharmaceuticals through audio bugs in his getaway retreat. The Steam Edition includes achievements, new extras and developer commentary that was previously unavailable.
All Reviews:
Very Positive (63) - 84% of the 63 user reviews for this game are positive.
Release Date:
Developer:
DNT Games
Publisher:
DNT Games
Tags
Popular user-defined tags for this product:
Free to Play Violent Sexual Content Mystery Choices Matter Dynamic Narration
+
Reviews
All Reviews:
Very Positive (84% of 63) All Time

View
all 53
Title: MONITOR: The Game
Genre: Free to Play 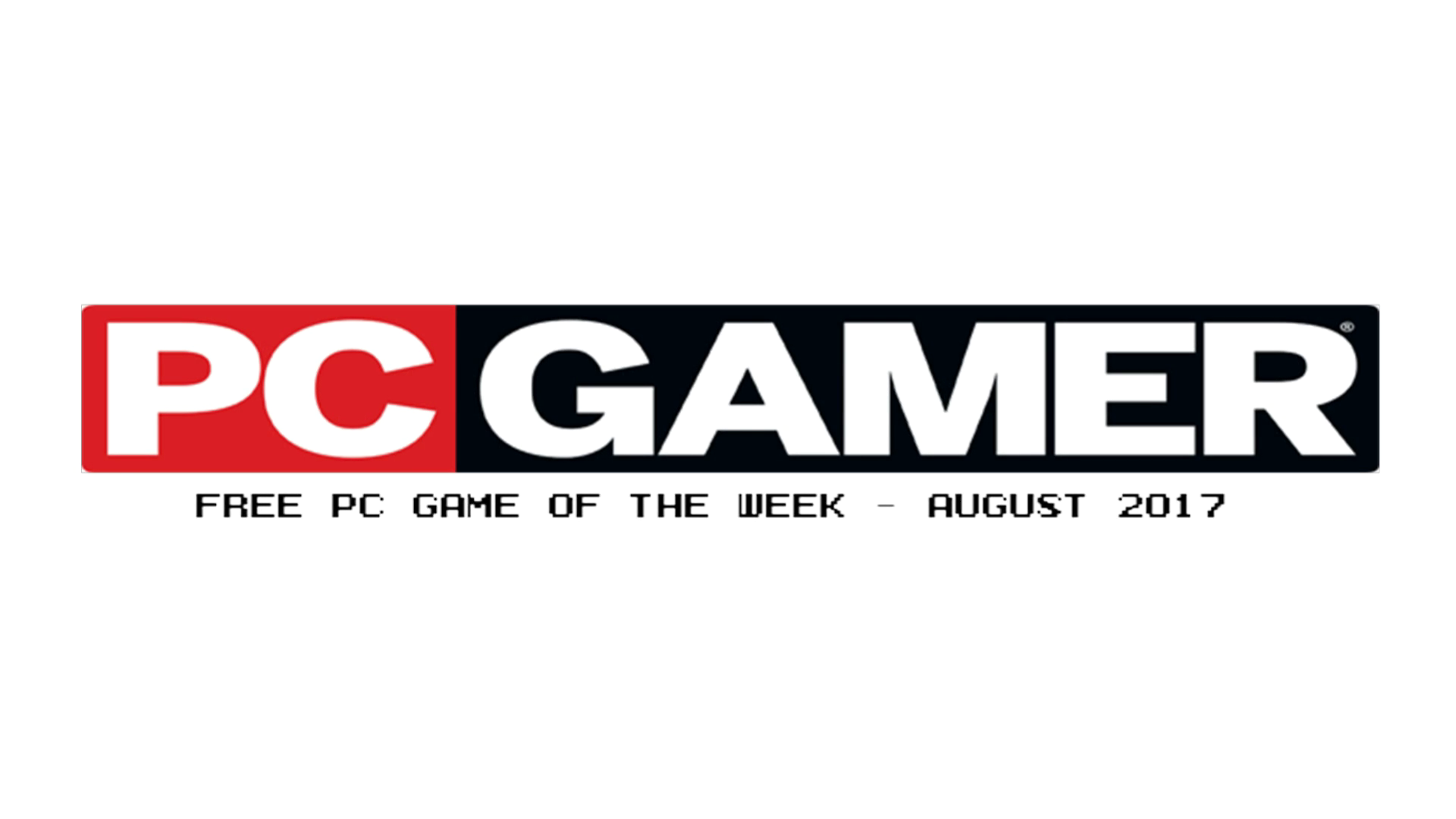 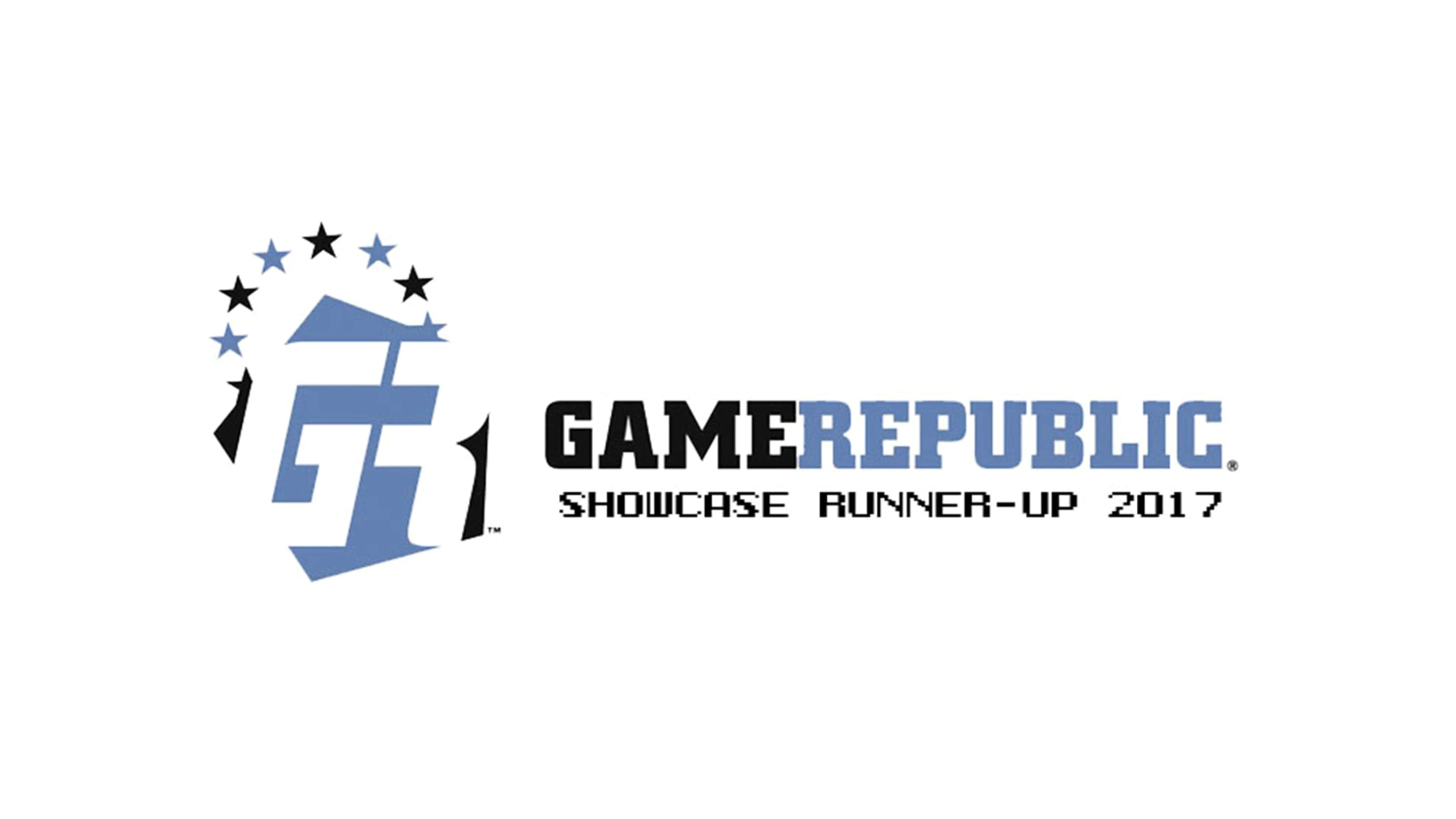 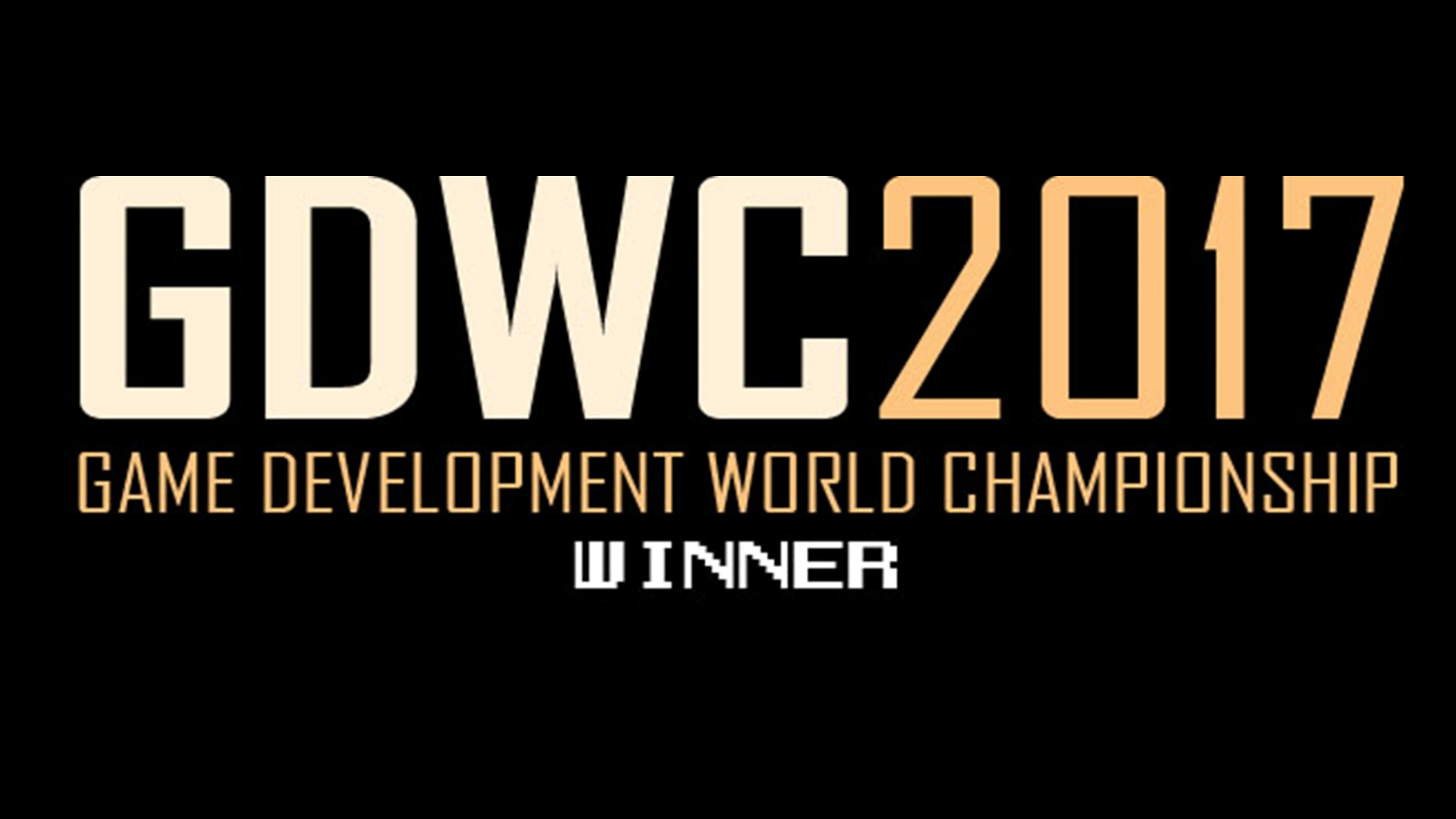 MONITOR is an award-winning narrative based game where you must find out what has happened to the CEO of Dolos Pharmaceuticals through audio bugs in his getaway retreat.

Listen to the soundtrack of the game on Spotify!
https://open.spotify.com/album/1w5PIiFZhinaBcQM2nI2pz

Whilst I never ask for any money, donations are welcome so I can continue to do this and pay the people that work for me in future:

You play as the Journalist; a disgraced character who has ended up in a room with six monitors which have audio bugs to a place called the Lynx's Crown. Your "Client" has told you to listen, learn but not to act on anything you hear...

...I hope your conscience is as bad as everyone says it is...because things are going to get a whole lot worse before they get better.

A point and click style adventure game made entirely in Unreal Engine 4, you must listen to six rooms with their own narratives. Learn the ways of five fully voiced characters. And choose to act on the fate of them all when you're told specifically not to.

With ten endings, this is a project for Sheffield Hallam University with a hope to show the skills of those involved.

Themes of a dark nature involving rape, abuse and violence. Whilst not visible, these themes are spoken about and not acted out.