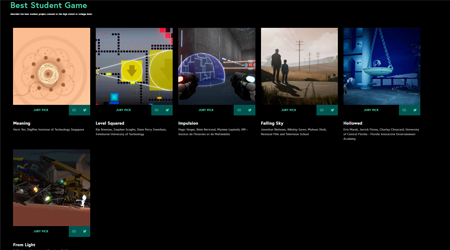 Hollowed requires a controller to play

We are super excited to announce that we have been nominated for Best Student game at this years Game Awards! Winner will be announced Dec 7.

Feel free to check out the other nominees and categories here:
http://thegameawards.com/awards/#best-student-game

Thank you guys for all the support! <3 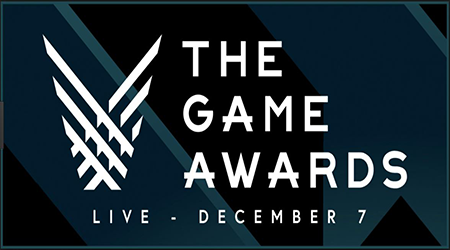 Patch 1.1 Updates:
After watching several play-through videos as well as continuing to test the game on our end, we addressed some bugs that we thought should be fixed. Changes made in this update include:

Controller is required to play Hollowed. No keyboard and mouse support.

Hollowed tells the story of a woman who will do anything to bring her perished loved one back to the world of the living. The player will control a humanoid character named Halia as well as a spirit named Oco simultaneously on one controller. These two characters are tethered together by a spiritual connection and they must work together to progress through the daunting challenge of bringing Halia's loved one back to the world of the living. While Halia has the ability to jump and move like most platforming character, Oco has the ability to help Halia in her endeavors through four unique abilities. Use these abilities to interact with the environment and Halia in order to progress through platforming puzzles in this 3D side-scrolling adventure.

The mechanics allow for a new way of exploring the side-scrolling genre by asking the player to control two characters simultaneously. Halia's controls take up the left side of the controller while Oco's controls take up the right side of the joystick. It is only through the synchronous collaboration between these two characters that the players will succeed in helping Halia save her loved one.

Features seven original soundtracks, fully rendered stylized 3D environment with hidden secrets for the player to uncover, and a story that explore the deep emotions of grief.