The Lost Legends of Redwall™: The Scout Act 1

The Lost Legends of Redwall™: The Scout Act 1
Developer
Soma Games
Publisher
Soma Games
Lilygrove is under attack by General Scumsnout and his legion. It's up to the Scout Corps' newest recruit to light the beacon and summon aid from the surrounding woodlands - before there is nothing left to save. Play as Liam or Sophia in this whimsical adventure game based on the Redwall™ books.
All Reviews:
Mostly Positive (98) - 74% of the 98 user reviews for this game are positive.
Release Date:
Developer:
Soma Games
Publisher:
Soma Games
Tags
Popular user-defined tags for this product:
Story Rich Adventure Puzzle Third Person Singleplayer 3D Emotional Female Protagonist Episodic Family Friendly Based On A Novel Stylized Indie Nature Sequel Fantasy 3D Platformer Action Narrative Action-Adventure
+
Reviews
All Reviews:
Mostly Positive (74% of 98) All Time

Buy The Lost Legends of Redwall: The Scout Act 1

“It’s a surprisingly fantastic entry into the world of its source material. Fans should love just how much it cares about emulating the books. Even if you’re not a fan of Redwall, there’s still some fun stealth and adventure gameplay to be had here. This is a legend well worth digging up.”
TechRaptor

After months of training, betrothed mice Liam and Sophia are ready to graduate into fully-fledged Scouts: a group of woodland rangers tasked with the protection of the land and trained in the ancient ways of woodcraft. Their initiate ceremonies are cut short when sea rats attack their beloved home. As the senior Scouts rally for battle, it's up to the Scout Corps' newest recruit to outwit the enemy, light the beacon, and summon aid from the surrounding woodlands - before there is nothing left to save. 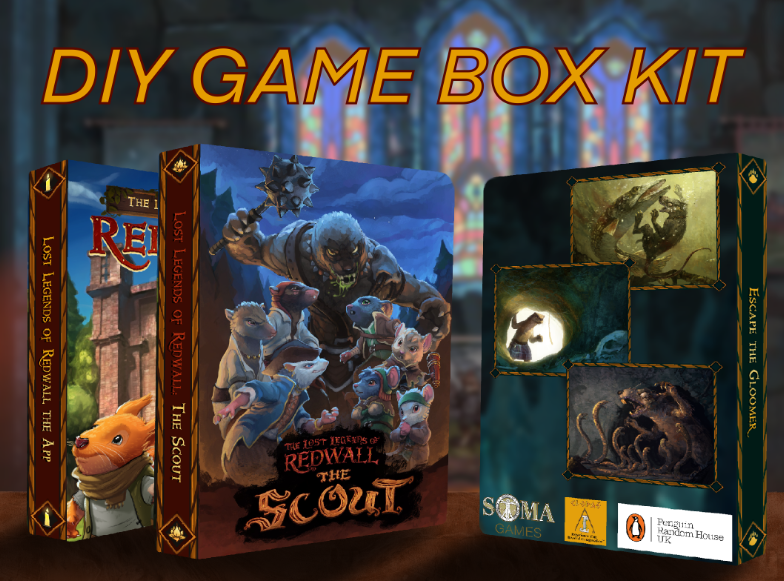