Be a wolf in a forest full of cruel hunters and rescue your stolen cub. Sneak your way through the gloomy woods or rip your opponents apart. No matter how, find your way to Brasov - the village of the hunters and the core of the evil. Hunt or you will be hunted!
All Reviews:
Mostly Positive (59) - 77% of the 59 user reviews for this game are positive.
Release Date:
Developer:
Wolf Pack
Publisher:
Wolf Pack
Popular user-defined tags for this product:
Action Indie Singleplayer Stealth
+ 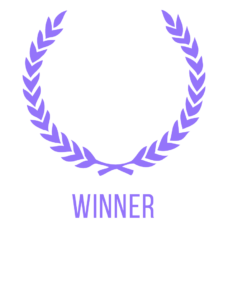 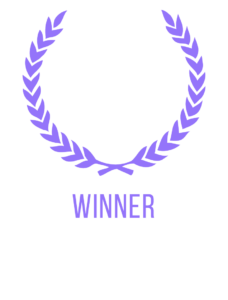 Notice: At the request of the publisher, Nocturnal Hunt is no longer available for sale on Steam.

Nocturnal Hunt is a dark, first-person stealth game for PC where you play a wolf.

Be a wolf in a forest full of cruel hunters and rescue your stolen cub.
Sneak your way through the gloomy woods or rip your opponents apart. No matter how, find your way to Brasov - the village of the hunters and the core of the evil.
Hunt or you will be hunted!

Here you can find a list of core mechanics you will encounter while playing Nocturnal Hunt.

Wolf Instincts
Smell what you are not able to see. Trace tracks, discover hidden collectibles and see enemies through obstacles across distances.

Brutal Kills
Target your enemies with stealth. When you are close enough to attack your targets, your wolf jaw will become visible. That is the time to attack and rip your victim into pieces.

Breaking Bottles
Walk on bottles to break them to lure nearby hunters. Any hunter who hears the noise will investigate the source. The lure tactic can be used to your advantage.

Choose your playing style
Nocturnal Hunt, as a stealth game, can be played without a single kill.
You have the choice: bloody beast or non-violent wolf.

Rewards
Depending on your playing style you can get different rewards with each playthrough and unlock several achievements. Some of the rewards are quite hard to achieve.

Hidden Meat
The search for your cub makes you hungry! Explore the unknown world and look for hidden meat. Keep your wolf eyes open. The meat might be in the darkest corners of the forest.

The areas are rather small, but filled with details and ambience:

Mountain
Strong wind. Cold nights. Your home. The hunters don't enter your territory unless they don't have a choice.

Forest
The hunter cult from Brasov is invading the forest. Year by year they reach further into what used to be yours.

Mine
The humans destroyed the mountains by drilling holes in them. These mines are the only way left to enter the village. It won't be easy to get through there without being seen.

Village
The citadel of human rottenness. The smell of death and feces is in the air. Huts constructed of dead trees and on top of it all their monument of death: The Cultists Church.

About the Wolf Pack:

We're a team of 15 independent game developers mostly from Berlin. Nocturnal Hunt was born at the Games Academy as a students project in the third and fourth semester. We were strongly influenced by games like Thief, Bloodborne but also old titles like Gothic I.