The VR mode for this game requires the use of a keyboard and mouse.
Headsets 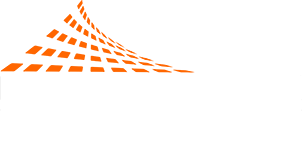 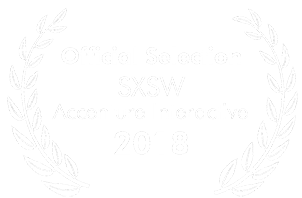 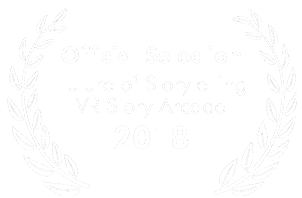 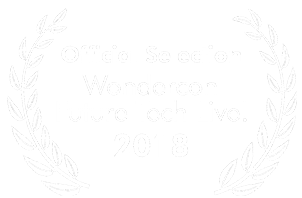 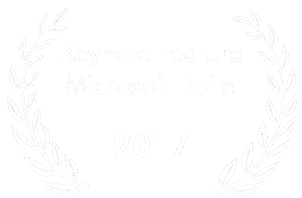 Notice: This game is designed with speech as the primary input, and the embedded microphone on your VR headset provides the optimal experience for Starship Commander: Arcade. The same content is playable in non-VR mode but requires a mouse and external microphone.
Notice: This title runs in both standard and VR modes. It does not require a VR headset.
VR Supported

STARSHIP COMMANDER is a seated experience that lasts 10-20 minutes, has replayability based off what you say, requires you to speak English, and is comfortable for new and experienced VR players alike. Non VR-Players will need a combo headphone/headset microphone and a mouse for an optimal experience.

Passion At All Costs

Included as Free-DLC is the long form documentary Passion at All Costs a 52 minute, behind the scenes look at the early beginnings of a canceled precursor project called "Crime Watch" and the trials Human Interact had to go through to create the groundbreaking natural language processing system necessary for Starship Commander to exist.

The Arcade Experience finally comes home! Starship Commander: Arcade is a cinematic, choose-your-own-adventure narrative, inspired by classic PC adventure games like Day of the Tentacle and Telltale's Walking Dead series. Go faster-than-light on an adventure through space, as you infiltrate an alien spy facility on a top-secret mission.

Want to role-play as a serious and stoic commander? A brash and argumentative hard-ass? Or just troll the game every chance you get? The open dialogue system allows you to speak freely into the microphone, and the NPCs react accordingly. No dialogue wheels, no clunky controls, just natural conversation.


COMMAND YOUR STORY
Want to know more about your ship and the lore? Just ask Sergeant Sarah Pearson. Ready to blow things up? Just say "Let's go." You command the story, at your pace and with your style, using a next-gen AI system developed by Microsoft and Human Interact. The future of adventure games is here, today.

ACTION AWAITS
Command the XR71, the galaxy's most advanced fighter, on a mission to infiltrate and destroy the Ecknian spy facility at all costs. Your choices and your performance determine who lives and who dies.

VISUALLY STUNNING
Made in Unreal Engine 4, and with outstanding visuals designed by AAA game industry veterans, STARSHIP COMMANDER has been meticulously crafted to have a lived-in feel. Mechanical engineers and experienced concept artists worked hand-in-hand to craft the rich environments which you will traverse.

NEW HOME FEATURES
Steam Achievements, and a non-VR mode makes the 15 minute original VR arcade classic more accessible and fun than ever. Included along with the package is a documentary called "Passion at All Costs", about the VR industry as well as the development of Starship Commander from its inception in 2015 to the Steam release today in 2020.