Soma Spirits: Rebalance
Developer
Torch60
Publisher
Torch60
Guide Heart and Soul, the guardian spirits of Soma, through a divided realm in a colorful RPG adventure where your choices decide the fate of the world.
All Reviews:
Positive (42) - 100% of the 42 user reviews for this game are positive.
Release Date:
Developer:
Torch60
Publisher:
Torch60
Tags
Popular user-defined tags for this product:
RPG Indie RPGMaker Pixel Graphics
+
Reviews
All Reviews:
Positive (100% of 42) All Time 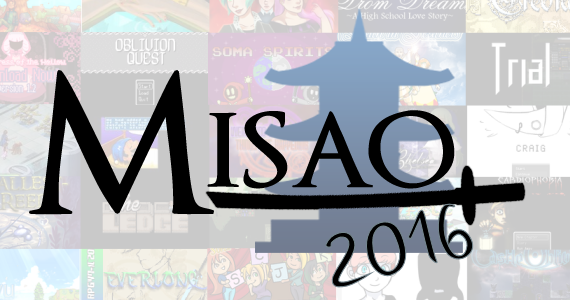 RPGMaker.net 2016 Game of the Year

"Soma, a world once united under the banner of a great ruler, eventually torn apart by its own people by their hatred and distrust for one another. Two great beings appeared to decide the fate of the world. In a great cataclysm, Soma and everything within it was divided into two, and two guardian spirits would watch over these new realms."

Soma Spirits is a choice-driven Role-Playing Game in which players will face heavy dilemmas with a colorful cast of characters. Unlike many games of choice, the decisions you will make in the world of Soma are not so black and white, and characters will undergo different changes depending on how you wish to proceed.

The world of Soma is a land divided into two similar, but distinct versions of one another. At certain locations, you will be able to travel back and forth between the World of Joy and the World of Sorrow and find different inhabitants, monsters, and clues on how to proceed. How you decide to help the people you meet along your journey will determine which of the game’s five outcomes Heart and Soul will find themselves in.