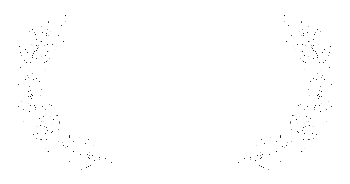 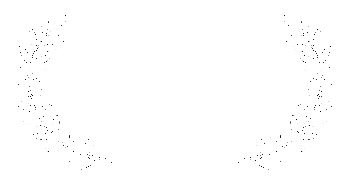 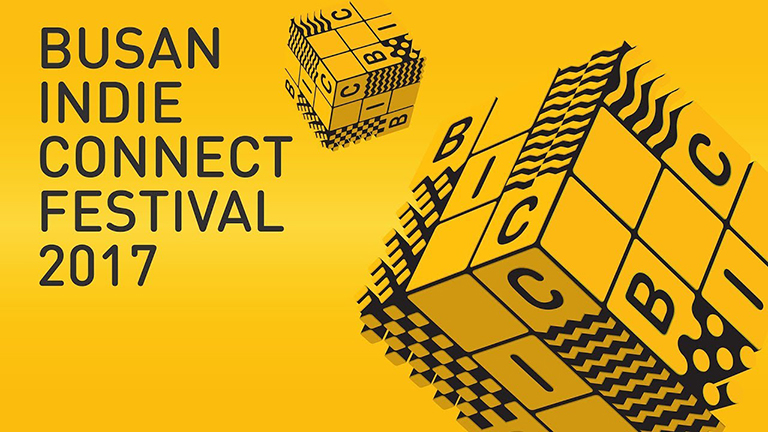 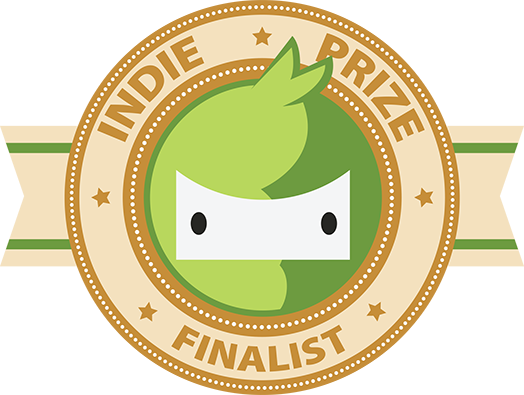 “GGHF made this game almost 70% at (DEC 2017) Now and
our game mode(Single Player mode and MultiPlayer Mode) have potential fun
So we would find and design with our gamer and we will have got
feedbacks and make this game better than this October 2017 Version.”

“(2017/11)Planning to Design more new Multiplayer stages with EarlyAccess gamers
Change and Focus on GAMEDESIGN direction with multiplayer rather than single player mode
Make up more theme then the stage background graphic will be more fancy.

(2017/12) Supporting more player(Team match) in Multiplay mode
for example, 'Multiplayer' mode can be operated by up to 2 players per controller in off-line mode, allowing up to 4 Players multiplayer.(2 vs 2 team match)

(2018/01)Make up more various Sigleplayer mode stages.
Adding new enemy/puzzle according to story (including boss robot MB218)
Confrontation with higher AI (boss before / high AI)
As you play single-player, you will be confronted with the enemies resembling players and various AI enemies. and The enemy will appear at Stages of Multiplayer mode.

each enemy robot has a different battle pattern, you must find a way to attack and prepare for an attack.”

We have completed it now, and we will inform you about the features of the current version. (October 2017)

There are 32 stages below Themes in Singleplay mode for EarlyAccess version.

It is worth noting that the two robots can interact with each other. We moved forward forward by avoiding various traps and obstacles, but one map may be blocked by a door or turret. In this case, it is possible to activate a device that unlocks the door locked by the other robot, or to acquire a bullet item capable of breaking the turret and attack.

How many different enemy types are implemented?

As you progress through the game, you will be confronted with the enemies resembling players and various AI enemies.
While alternating between the two screens, you must manipulate the square and the dice at the same time, and make the most of the surrounding objects in the level to eliminate the enemy.
Because each enemy robot has different battle patterns, it is necessary to find a capture method to defeat enemy attack by more than one screen.

Type1 Patrol Enemy
A robot scouting around himself, if you see an enemy in your sight, stop at that spot and shoot in the direction of the enemy.

Type2 Puzzle Type Enemy
- A player can destroy enemies with only a little reflection and sense,
It appears repeatedly, and a general robot with a different pattern for each theme emerges.

Tpye2 Intermediate AI pattern BOSS
- The last Eenmy against Last stage of Theme
A four-legged robot with a very slightly levitated body. Prior to the era of the ZEROON era, supervisory robots were responsible for the recycling of conveyor belts, but were modified by Walter W, equipped with a huge super PC equipped with AI.
He became the supervisor of the recycling center, recycling resources and parts and recreating the machine. It is equipped with super PC, but it only has fast management operation, and it is quite rough and aggressive.

“GGHF assume plan to raise the price a little when you reach full release.”

“GGHF will make chatroom for discussing Development in Steam page
In according development, GGHF will post public develop log & news
As possible. I will post simple article per 10 day at Steam page , Official facebook page and itch.io homepage”

Nemo_D.O(a.k.a. Nemo & D.O) is a puzzle action game. Player should control the two robots simultaneously to achieve the goal. The game provides two gamemodes, singleplayer and multiplayer, and each mode has a different kind of fun.

Singleplayer mode of Nemo_D.O begins with the story of the old-fashioned robot woke up on the pile of machinery. One day in year 2133, the power supply of these abandoned robot suddenly turned on, in front of blast furnace in machinery graveyard. Now these robots wanders the cities of machine which has been desolated by the war, and tries to find the 'Tower of Relja' to seek for the last hope for human beings. The main characters are two robots which you can see on screenshots.