DeadTruth: The Dark Path Ahead

Play DeadTruth: The Dark Path Ahead 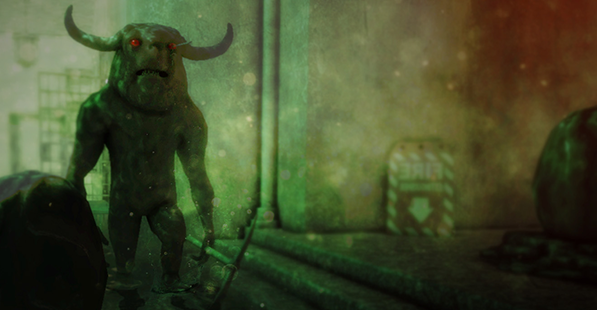 DeadTruth is an episodic, puzzle-based, first-person horror adventure, featuring a complex and emotional story, filled with dark and mysterious secrets. DeadTruth: The Dark Path Ahead is the first episode of the DeadTruth series.

This game is based in solving puzzles. If you like games with tricky, challenging puzzles, this game is for you!

You play a character named Michael Anderson who's life from loss of his loved ones, turned upside down into his worst nightmare. Despite of losing both of his parents and wife by the tragic events, another recent tragedy struck Michael's life- mysterious dissapearance of his brother Lusifer. The haunting sarrows of terrible deaths, led Michael to the dark trail of using drugs. Despite of constantly being surrounded by the never resting terror of loss and sadness, Michael finds the only spark of hope left inside of him and steps into the unknown to find his missing brother and uncover the truth behind the terrible accident.. But as further he walks into the darkness, the more he realises that the chance of life he left behind, was completly faded the moment he stepped into the shadow, as he slowly started to become the shadow himself.

Are you willing to enter the unknown? 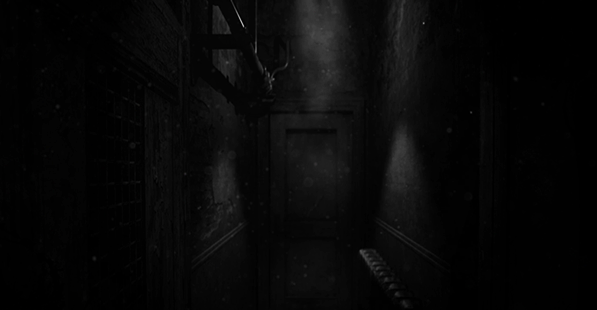 DeadTruth contains violence, use of drugs, gore and strong language. 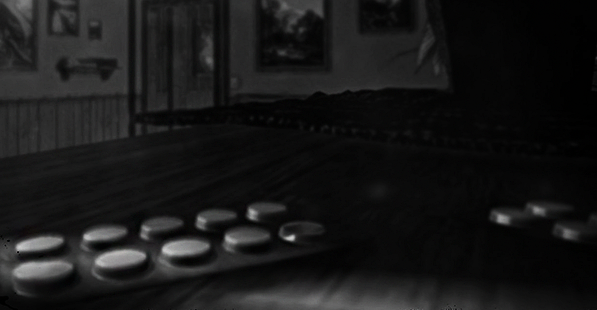 It is strongly recommended to read the manual before playing the game! You can find the manual on the right side of the page.