Set in beautiful worlds and designed solely for VR, Awaken is a captivating puzzle game and rhythmic music experience. Become an architect of light, awaken the universe and bring back the stars. Awaken features both a campaign mode and a level creation mode to build puzzles and challenge friends.
All Reviews:
Positive (23) - 95% of the 23 user reviews for this game are positive.
Release Date:
Developer:
Blueprint Reality Inc.
Publisher:
Blueprint Reality Inc.
Popular user-defined tags for this product:
Indie Casual Early Access Adventure VR
+

“Awaken is a game about bringing life into a dark world. As a player you'll complete puzzles to awaken the guardians of the universe and shine light into its darkest corners. Early Access is a remarkable opportunity for us at Blueprint Reality Inc. to collaborate with our community and find new, unexpected sources of light.”

“We expect our Early Access phase to last from 3 to 6 months. However we'll be listening closely to our community's thoughts and feelings about the game and adjust accordingly.”

“The full version of the game will include a full slate of 100+ puzzles, five worlds, community level sharing, real-time multiplayer, and a core narrative told throughout the main set of puzzles.

Most importantly, it will include as much of the community's feedback and suggestions as we can manage!”

“Awaken has 30 puzzles ready to play at Early Access launch and some key narrative moments have been implemented. As well, the level creation features are fully implemented, so you can jump right in and create your own puzzles.

“Final retail pricing is still to be determined but will not vary drastically from the Early Access price.”

“Please join us on Facebook, Twitter and Reddit to sound off about Awaken! We'll periodically ask specific questions or share game data to elicit specific feedback, but we always love hearing off-the-cuff impressions as well!”

“[The soundtrack], combined with the striking visual style, is a revelation to experience inside a headset”
UploadVR

Version 0.7.0 brings 30 new levels, a whole new world, and an entirely new in-VR way to share your levels with other players around the world and explore the creations of other Architects of Light. The Fountain of Light update will be available for you to experience before the end of the month!

World 2 and the Great Lynx

A new world and its Guardian are in peril! The darkness has inflicted a grievous wound on the Great Lynx that defends the light of this world overseen by a gas giant and floating islands of rock. Warmth and chill play pivotal roles in this world, each with their own unique parts, behaviours, and modifiers for existing puzzle elements. 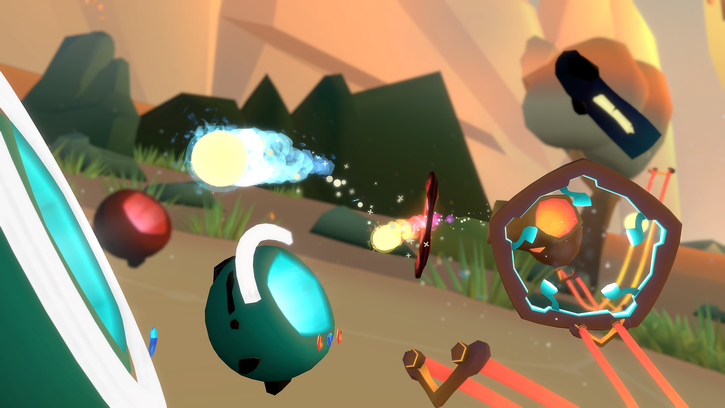 After completing at least level 15 of World 1 you’ll find a new lumen waiting for you, ready to raise the new Community Altar from the sea. At this new altar you can search for levels created by your friends and other Architects of Light, levels curated by Blueprint Reality, or put your trust in the stars and receive a brand new level for a chosen world. 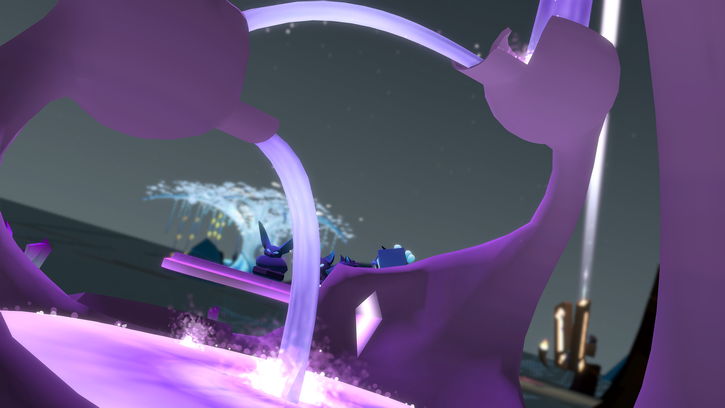 Learn more about the Fountain of Light Update at http://Awaken-Game.com!

Blueprint Reality is proud to announce the launch of its inaugural game, Awaken.

We are pretty excited and we want you to get in on the action so we are having an Awaken Launch Level Creating Contest.

To participate you simply need create your very own level in Awaken using the level editor mode and submit it to Blueprint Reality at contest@blueprintreality.com.

Entries will reviewed based on beauty, creativity, fun and sense of awe!

Did we mention the prizes?!

Chances of winning will depend on the number and quality of the entries. 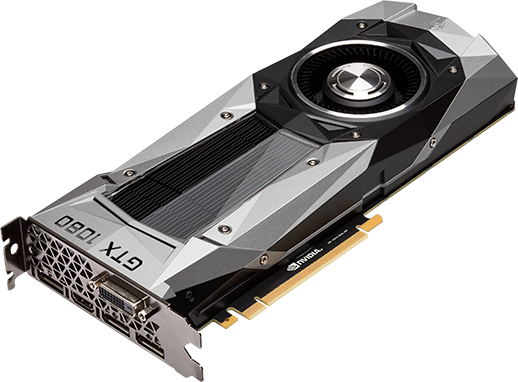 "Awaken looks like something ripped from the halls of an art gallery." - UploadVR

BECOME AN ARCHITECT OF LIGHT!

Set in beautiful worlds and designed solely for VR, Awaken is a captivating puzzle game and rhythmic music experience from Blueprint Reality Inc. coming to the HTC Vive and Oculus Rift in Q1 2017!

You are a new beginning. You must awaken the universe, for it has too long been shrouded in darkness. You must use your powers to guide the light. As you harness the energy, you will awaken the Guardians. Together you can push back the darkness and once again bathe the universe in light. And then life.