How far would you go to save your best friend? Follow Milo on a sensational and fantastic journey as he attempts rescue his dog Bear.
All Reviews:
Positive (17) - 100% of the 17 user reviews for this game are positive.
Release Date:
Developer:
Big Fish Studios
Publisher:
Big Fish Games
Popular user-defined tags for this product:
Casual Adventure Point & Click Arcade
+ 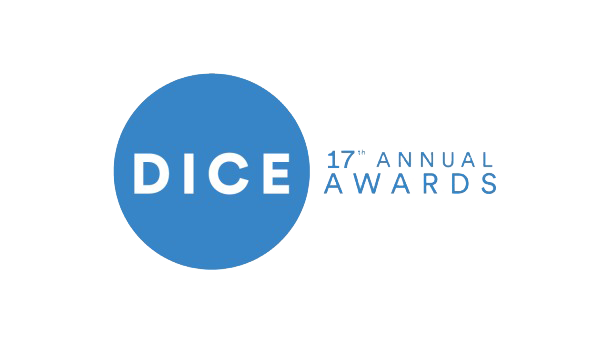