Wanderland
Developer
Artogon
Publisher
Jetdogs Studios
Wanderland, the mystery adventure from Artogon, the world-famous creator of great casual adventures series such as Shiver, Treasure Seekers and Depths of Betrayal. Sleeping Beauty has been kidnapped! Explore a world full of temples, crypts, and more.
All Reviews:
Mixed (310) - 59% of the 310 user reviews for this game are positive.
Release Date:
Developer:
Artogon
Publisher:
Jetdogs Studios
Tags
Popular user-defined tags for this product:
Free to Play Adventure Casual Hidden Object
+
Reviews
All Reviews:
Mixed (59% of 310) All Time 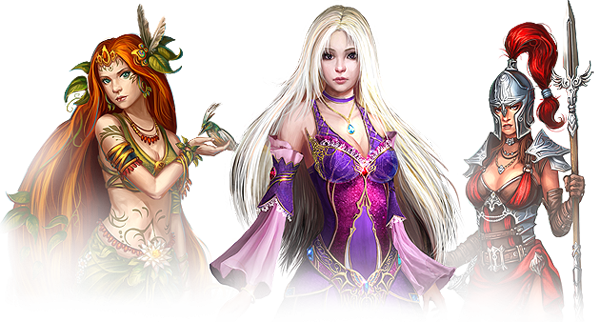 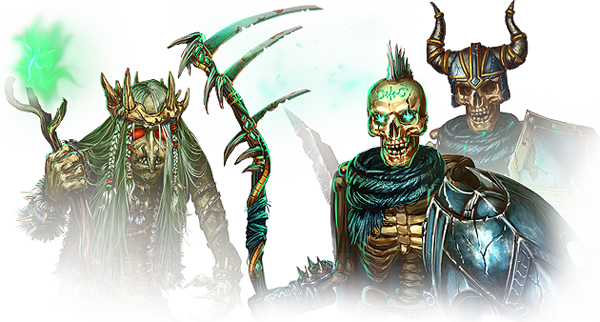 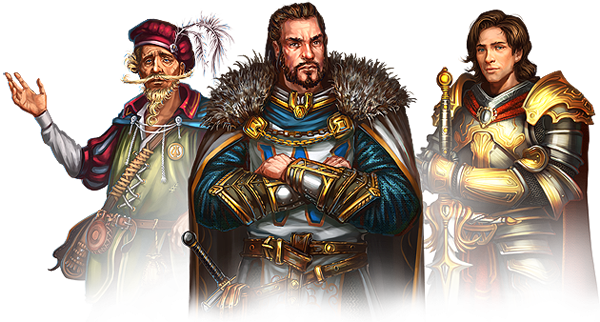