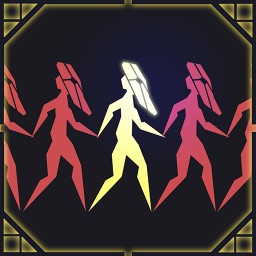 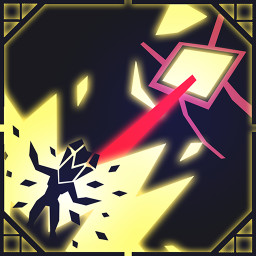 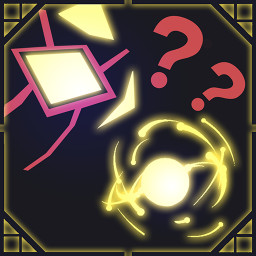 Panoptic is a local multiplayer VR game that pits you against a friend, where you play as either the giant Overseer or tiny Challenger in a stealthy game of cat and mouse. Will the Challenger slip away undetected through the crowds, or will the Overseer track them down with their powerful laser eye?

Born out of a multi-award winning game jam prototype, Panoptic sees one player enter virtual reality as the Overseer, a powerful being that searches the world and its inhabitants for any signs of uprising. The other player uses the PC, and becomes one of the tiny Beings under the watchful eye of the Overseer. Tasked with destroying the Overseer’s energy sources, blending in becomes critical. A misstep, breaking away from the crowd cover of other Beings, or being spotted destroying an energy orb turns the search into a nerve-wracking hunt. Armed with a slow-charging eye laser capable of killing a Being with a single shot, the Overseer will suddenly have the advantage, as the dissident Being attempts to once again hide in plain sight.

With an unsettling, mysterious atmosphere that hints at a dark and secretive lore, Panoptic features several levels and environments, a wondrous sense of scale, and short - but constantly intense - rounds of local 1v1 competition.