Crab Dub
Developer
Anatoliy Loginovskikh
Publisher
Sometimes You
Deep deep down at the bottom of the ocean is where the evil Dr. Taco reigns. His biggest dream is to conquer the entire ocean. Together with his business partner, Mr. Rhino, they sponsor a high-tech project called «Crab Dub».
All Reviews:
Positive (45) - 88% of the 45 user reviews for this game are positive.
Release Date:
Developer:
Anatoliy Loginovskikh
Publisher:
Sometimes You
Tags
Popular user-defined tags for this product:
Indie Casual Platformer
+
Reviews
All Reviews:
Positive (88% of 45) All Time 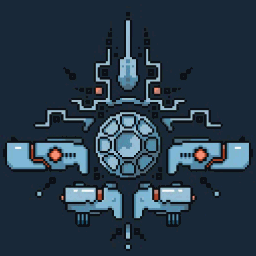 Deep deep down at the bottom of the ocean is where the evil Dr. Taco reigns. His biggest dream is to conquer the entire ocean. Together with his business partner, Mr. Rhino, they sponsor a high-tech project called «Crab Dub». The project’s ultimate goal is to create an army of Cyber-Crabs that would faithfully serve Dr. Taco and help him to fulfill his evil plan. However, the underwater inhabitants very soon discover about this project. They hire Blue Cassette Player to stop Dr. Taco and his companion. Mr. Rhino decides not to wait for the «Crab Dub» project to be completed and launches the first Cyber-Crab prototype. It’s mission is to eliminate the Blue Cassette Player and anyone else who stands in Dr. Taco’s way. 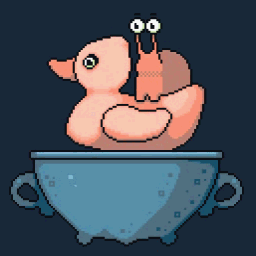 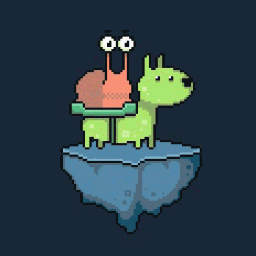