Challenge your friend in a classic hero versus giant boss monster setting. Wielding VR equipment your objective is to prove your superiority by crushing those who disturb your sacred peace (namely your friend who’s playing as your opponent with console controller).
Reviews
All Reviews:
Very Positive (93) - 88% of the 93 user reviews for this game are positive. (88% of 93) All Time
Developer :
Evocat Games
Publisher :
Kajak Games
User Tags
Popular user-defined tags for this product:
Action Indie VR Asymmetric VR Local Multiplayer
+ 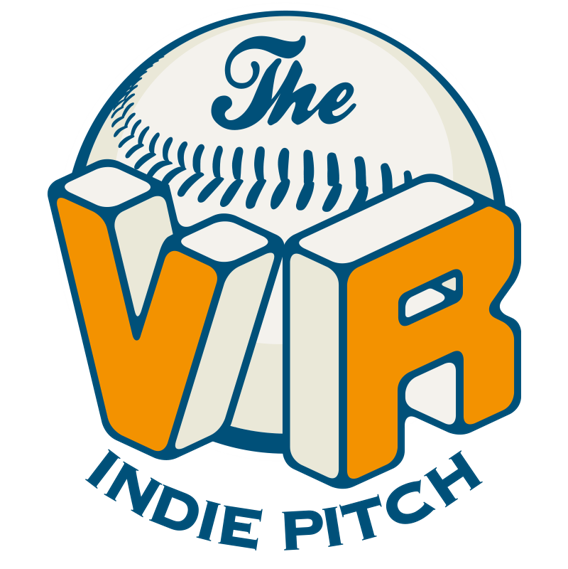 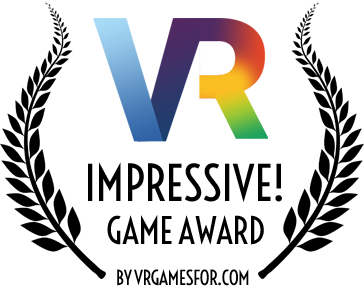 Challenge your friend in a classic hero versus giant boss monster setting in a local multiplayer VR game. Wielding VR equipment your objective is to prove your superiority by crushing those who disturb your sacred peace (namely your friend who’s playing as your opponent with a console controller).

Game Features
- Play as the boss or play as the hero.
- Intuitive and easy to start, yet feeling rewarding for skilled players.
- Innovative asymmetric multiplayer experience over two completely different user interfaces.
- AI controlled hero for single player.
- We dare to say that Nemesis Perspective is the most intuitive VR game yet available, thus making it also a very pleasing first VR experience.
- Not a single recorded case of motion sickness to date.