We are a development team from Taiwan called Fate-Dragon Studio. We hope you enjoy the fruit of our labor—a medieval-style fantasy action game themed around dragons. 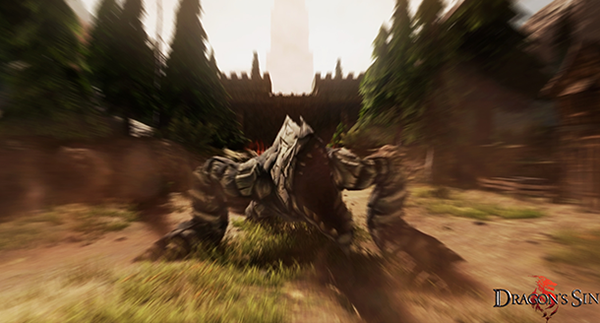 In the beginning, the two races co-existed peacefully, until some members of the Dragon Clan found out that they could increase their power by devouring magic-wielding humans. This discovery broke the balance of power, and the Dragon Clan was split in half. Those who desire power and search for humans to eat are called Dark Dragons. They have consumed too much magic and become twisted. To sustain themselves, they must continue consuming magic. 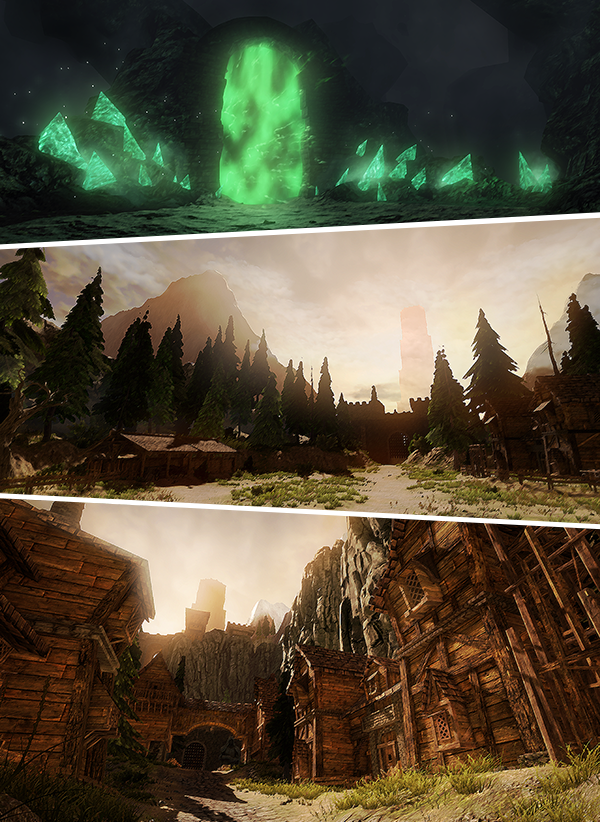 The story line follows a handsome mercenary, Greer, who is a child of the Dragon Lord. He returns home one day to find that the stronghold he lives in has been completely destroyed, and the townspeople are nowhere to be found. The place is empty, save for wandering Dark Dragons.

To find out what had happened, Greer sets off toward the magical ancient tower occupied by the Dark Dragons, in hopes that he might find some answers. 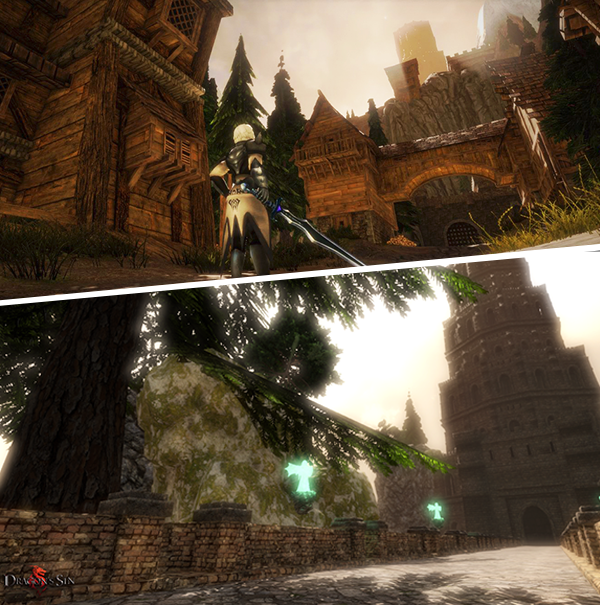 Our goal is to give players a positive experience in which even the small can defeat the large, and endurance and responsibility will result in victory. The players will enjoy getting revenge on the Dark Dragons by destroying their protective barriers, stunning them, and dealing the fatal blow during their short period of vulnerability.

Greer, the hero of the story, can perform amazing combo strikes and charge attacks. A charge attack is one of the ways to stop a charging Dark Dragon. While in battle, The hero must dodge to avoid the Dark Dragon's relentless attacks, looking for the dragon's weak points and striking back. 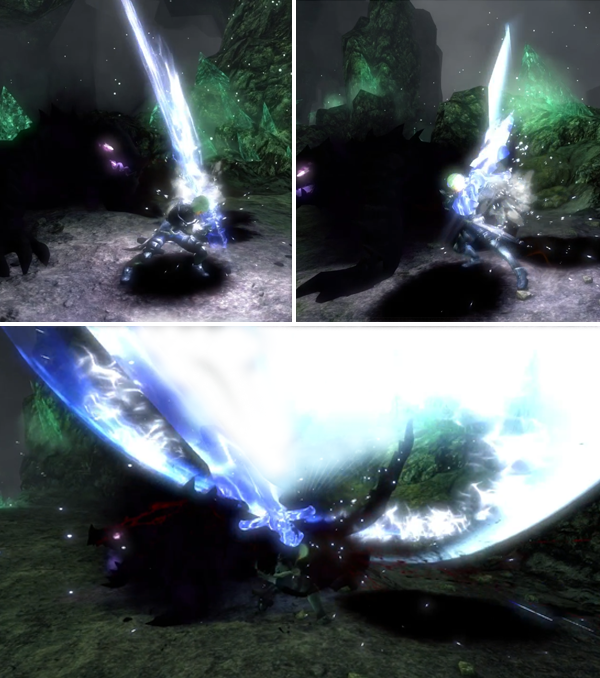 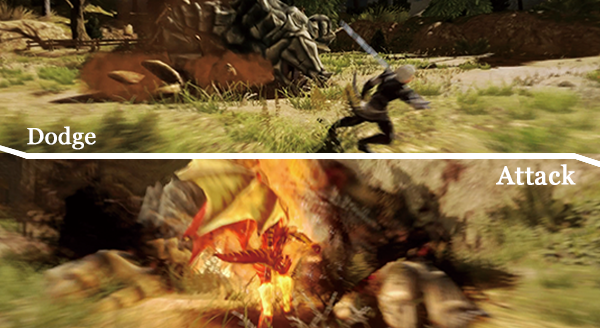 Greer's Dragon Prince form: Greer can transform into a powerful fire dragon to turn the tide of battle, switching between human and dragon forms to perform different attacks and combos to brutally annihilate enemies. While in this form, each attack will heal Greer’s health and allow for more powerful attacks. Greer can also jump in the air to strike a Dark Dragon’s head. 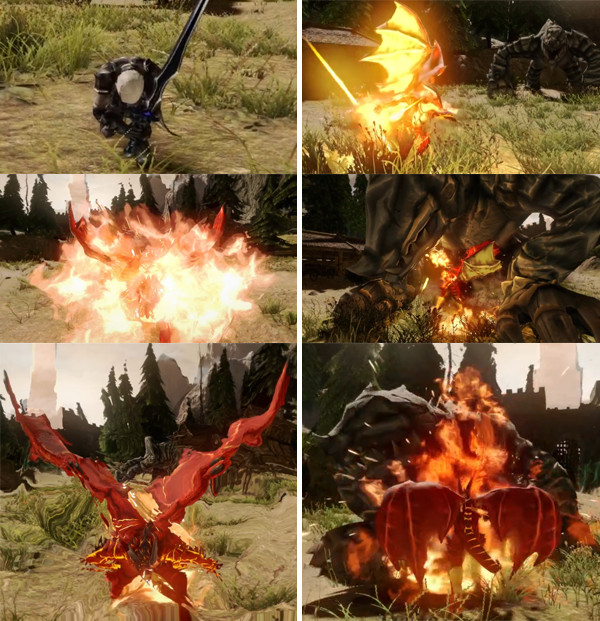 For the best game experience, please make sure that your hardware meets these requirements.