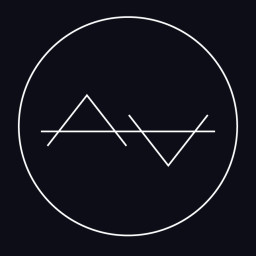 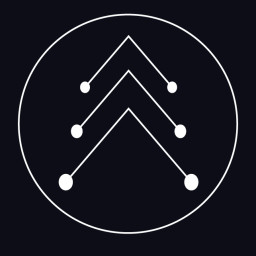 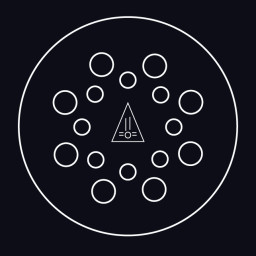 “This shmup was built with a focus on art and the theme of aesthetics. From the ship, stages, and the bosses everything has a symbolic meaning. Honestly speaking you're committing a crime by not playing this.”
Game Skinny

“This is a slick package with excellent production values, and the levels are enjoyable and highly replayable.”
Cubed3

In Extremis is a shoot'em up game that aims to bring an engaging and fun experience to the player, while also experimenting with the nature of the language of videogames.

Taking inspiration from sources such as centuries-old mysticism to contemporary pop-culture, In Extremis suits itself for all kinds of players with smart level design and multiple ways of tackling challenges.

Offering challenges and secrets, In Extremis tries to bridge the gap between art and fun, the underground and the mainstream, the old and the new.