BEHOLD THE KICKMEN is a football game made by someone who has no understanding of, or interest in, what is affectionately known as "The Wonderful Game". Start at the bottom of the Big Boring Football Spreadsheet and grind your way up to become the best at the football anyone's ever seen.
All Reviews:
Very Positive (335) - 89% of the 335 user reviews for this game are positive.
Release Date:
Developer:
Size Five Games
Publisher:
Size Five Games
Popular user-defined tags for this product:
Sports Indie Action Casual Soccer Football
+ 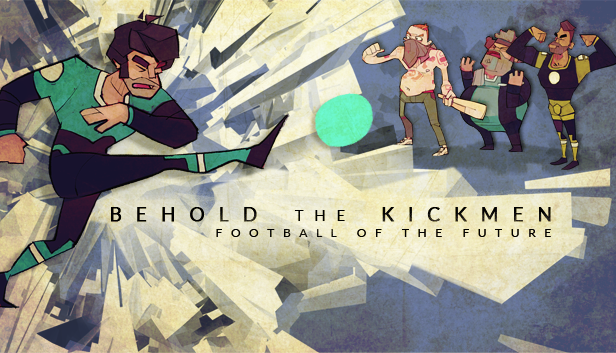