(This game was updated to "Tactics 2: War".)
Real-time strategy and shooter. Army, Navy and Air Force. Modern warfare.
(The game requires an Internet connection. DRM turns off the game if there is no connection to the Internet or if the game files are changed.)
There is no pro-russian content. 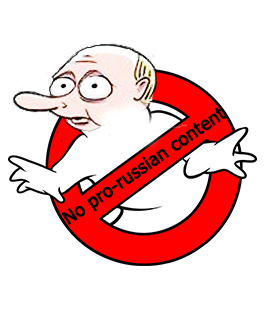 (Not intended for sales in russia.)

- Play against an AI with different difficulty levels.
- Battles ashore, at sea and in the sky.
- 7 singleplayer maps
- Real-time combat.
- Dynamic campaign where your performance matters.
- Capture the enemy's bases.
- Get reinforcements on each base.
- Near the bases, all units are being repaired.
Capture the base before destroying enemy units and get repairs to your units.
The aircraft must land on the aerodrome for repair.
-The enemy units are returning for repairs themselves. You can send your units for repairs too.
-There is a patrol mode for each unit.
-Spies of the enemy are watching your army. Change routes to deceive them.
- Hall of Fame.
- Open World
- Free camera
- Simulator of each object (tank, airplane, submarine, ship)
(The default difficulty level is easy. But you can change it in the menu)