Levantera: Tale of The Winds 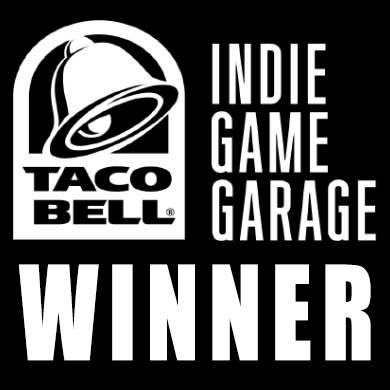 “After a long development cycle and much consideration, we have decided to go the Early Access route in order to get a complete story into the hands of players who have been following us for a long time. Launching now will allow our followers to take an active role in developing a massive world and give us the flexibility to continually create new content without holding the game back from the community.”

“Though we have been in Early Access for several years now, several major overhauls of the game's primary engine, IDE upgrades, and changes to the main plot of the game will delay full release until an undetermined date. Hopefully from the time of this update (September 2022) we will be less than a year from full release.”

“When the game is fully released, our aim is to add non-essential side quest content to the world. We plan to improve the ship combat and boarding systems and add more lore and magic.”

“Currently, Levantera has rudimentary but working versions of the core game features. Platforming action, overworld ship combat and ship boarding, dialogue-based quest system and quest logs, spellbook and spellcasting abilities, main and sub-weapon swapping, inventory and crew management elements are all present in the current version.
The primary story arc is complete, but there are still bugs, glitches, freezes, and missing pieces. Putting the game into many players hands will help us more effectively identify and fix errors.”

“Pricing at full release should be about 20% higher than the Early Access version.”

“The community hub will be the primary point of content for players and developers alike. We intend to implement fixes and suggestions as quickly as possible and provide new builds at intervals.”
Read more

Buy Levantera: Tale of The Winds

“Recreating the NES colour palette often results in accurately hideous games. Levantera is an outlier that succeeds in looking the part aesthetically, not just chromatically. It also succeeds in approximating “retro” controls without feeling obstructive or gratuitous.”
Rock, Paper, Shotgun

Get ready to set sail! You are the captain of the M.S. Tradewind, a trade ship bound for the open sea!
Gather your crew, test your sea readiness, and explore the world in this 8-bit action/RPG inspired by NES classics.
Featuring a persistent world, a robust story, and a full musical score in chiptune style!

In Levantera, use your combat skill and agility to battle by land and sea in both platforming sections and overworld ship combat.
Quick swap main and sub weapons to suit your play style. Gather your crew from taverns and upgrade your ship to face tougher opponents.
Conquer the spellbook and use the silver compass to quick-select your favorite spells.

Prepare to discover exotic locations and encounter fierce combatants as you travel the world in search of your lost former crew.
Action, adventure, and enchantment await as you uncover the secrets of the arcane force of the wind: Levantera.