Travel with us into the distant future in which man plays god by creating angels to protect him. Immerse yourself in an alien world and discover why you were woken up after a long slumber. Meet friends and foes, discover their objectives and most importantly try to stay alive. Angels & Demigods is an atmospheric sci-fi visual novel being brought to you in VR. It is a story and dialogue centered game in which you create your own adventure by carefully choosing what you say and do.

If you like chapter one and would like to play a continuation of the game than please support our Kickstarter campaign :) 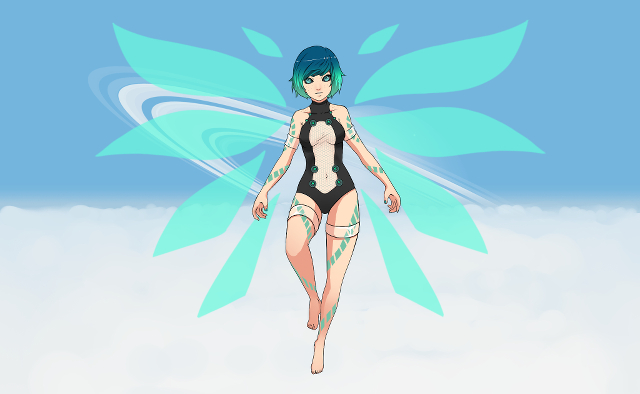 The story takes place in the distant future on Saturn's moon Enceladus in the 190th century. You are given a task to bring back Ashley - a genetically engineered warrior "angel" who has fled the facility where she was being held in a dormant state. Through the interaction with her and other characters you unravel bits and pieces of a conspiracy. 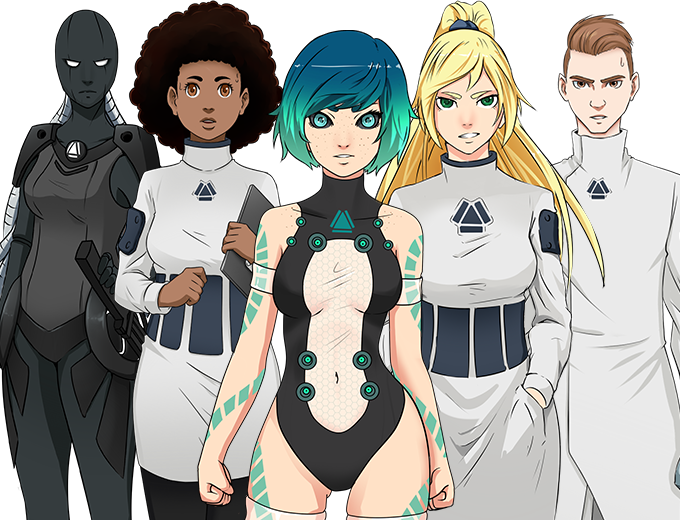