The Challenge
Developer
Atum Software
Publisher
Sometimes You
The early 22nd century began the era of "time travel". At this time, the UN Security Council also created the "Time Bureau", a special surveillance service where employees are required to eliminate anachronisms caused by people visiting past events.
All Reviews:
Mostly Negative (11) - 27% of the 11 user reviews for this game are positive.
Release Date:
Developer:
Atum Software
Publisher:
Sometimes You
Tags
Popular user-defined tags for this product:
Indie Adventure Early Access Time Travel
+
Reviews
All Reviews:
Mostly Negative (27% of 11) All Time 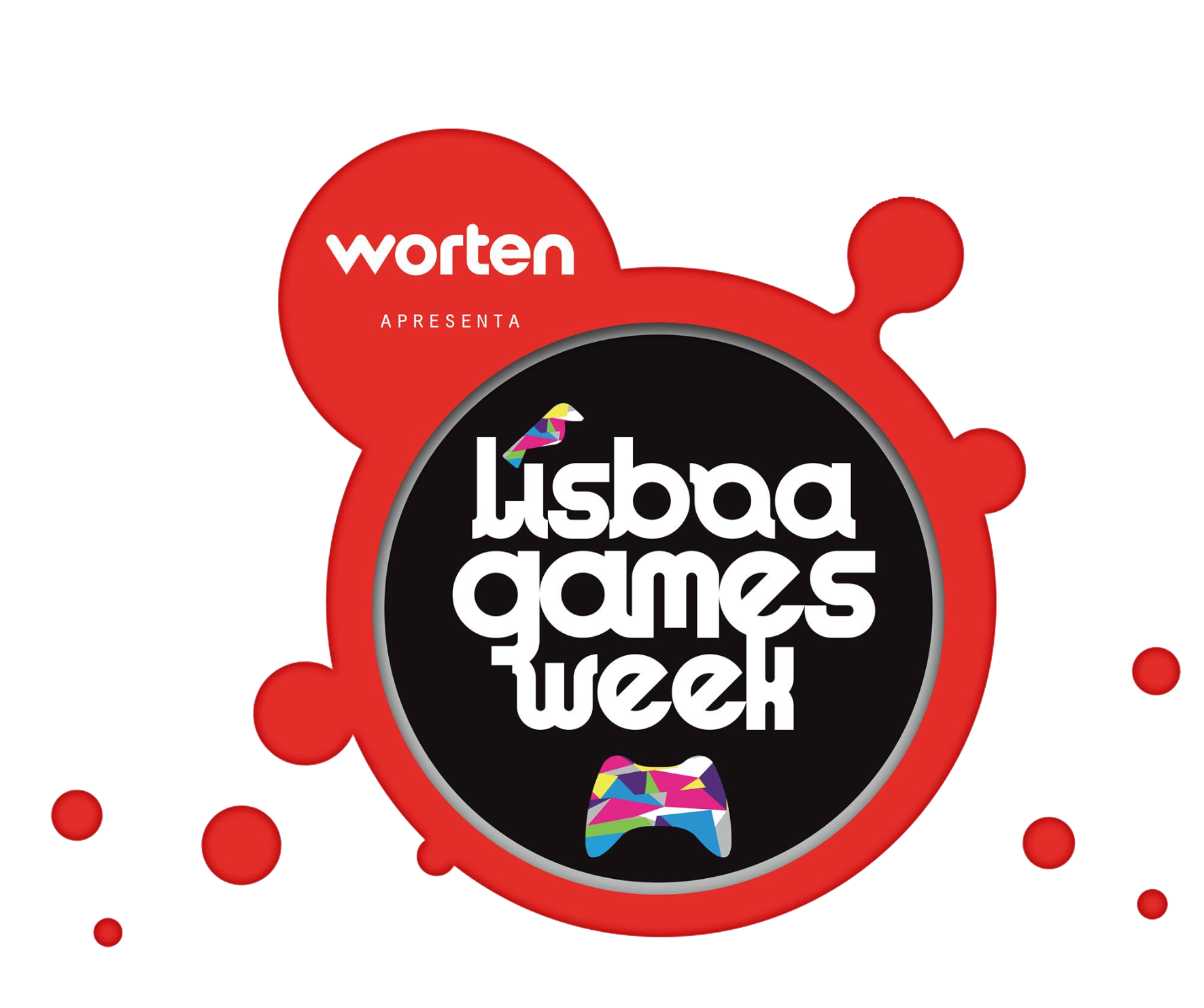 “With the help of the Steam-community and the player’s reviews, we’re going to improve The Challenge and make it more interesting. The community will be able to influence the game’s development by pointing out some of its defects, which we have maybe missed. We are also planning on adding a multiplayer mode. It is at the early stage of development at the moment and we’re hoping, you will help us with its creation.

The Challenge is an ambitious project and a whole new level for us. Frankly speaking, it turned out to be a real “challenge” for our team. We’re hoping to get financial support from the Early Accesses release, because right now we don’t have an investor and all of the funding is provided by the developers themselves. Not forget to mention that most of the work is being done by... only one man!”

“We plan to stay in the Early Accesses for about six to twelve month. When we’ll be sure, that the game is completed (both single- and multiplayer), we’ll release the final version.”

“There will be a lot of modifications. Changes might be made to the interface, gameplay, sound or visual parts of the game. We are also planning to add a multiplayer mode. It is at the early stage of development at the moment.

If we get a successful start and manage to obtain enough funding, we will be able to afford localization to other languages, make a voice-over of the characters, a VR-version of the game or fulfill some of the many other ideas we’ve got.”

“At the moment there is an alpha-version of the project, where we’ve realized the basic story campaign mechanisms. In this version you will have access to the basic Bureau of Time station, which is called EON-1, and to the first era – Stone Age. The second era – Ancient Egypt, is at the stage of development, but also available to play.

You can use a standard Xbox controller in the game. It is supported everywhere except for some of the secondary menus.”

“Yes. After the release of the final product, the price of the game will be increased. Financial support is very important for us right now, since it would enable us to finish the development of this project. That is why we offer a discount for the first Early Access buyers.”

“The community will control all the aspects of the game’s development. All your ideas and suggestions will be taken into consideration and implemented if possible (they can’t contradict with the overall concept of the project). Also the community could help us realize and test the multiplayer mode for The Challenge.”

“Overall, it's one I'm patiently going to be keeping an eye on. I love the graphical style, I love the entire idea of the story. It just needs a fair bit of love right now.”
https://www.gamingonlinux.com/articles/the-challenge-a-new-unreal-engine-adventure-game-about-protecting-time-its-a-bit-of-a-mess.8281

The early 22nd century began the era of "time travel". At this time, the UN Security Council also created the "Time Bureau", a special surveillance service where employees are required to eliminate anachronisms caused by people visiting past events.

Their job is to follow these tourists and preventing any interference with history as it is known. They must also prevent people from smuggling artifacts from the past into the future, which could upset the economy.

One of the employees of the "Bureau" is a man named Maxin Gromov, and it seems today is going to be especially hard for him...

Some of the main features of “The Challenge” include:
- An original story from a professional writer of science fiction
- Interesting quests in different time eras
- Mazes full of dangers
- Excellent graphics (powered by the latest version of the Unreal Engine 4)