Haimrik
Developer
Below the Game
Publisher
Fulqrum Publishing
Make words come to life in this action adventure unlike any other! Haimrik blends gameplay with the narrative of its story set in medieval times. Combined with crisp humor and rare visual style, Haimrik’s journey is sure to entertain. Word’s the word!
All Reviews:
Very Positive (110) - 88% of the 110 user reviews for this game are positive.
Release Date:
Developer:
Below the Game
Publisher:
Fulqrum Publishing
Tags
Popular user-defined tags for this product:
Adventure Action Indie Puzzle Violent Cartoony Action-Adventure Cartoon Gore
+
Reviews
All Reviews:
Very Positive (88% of 110) All Time 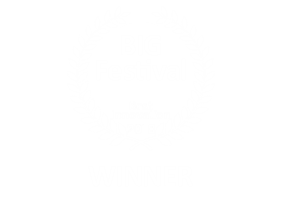 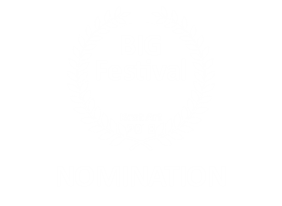 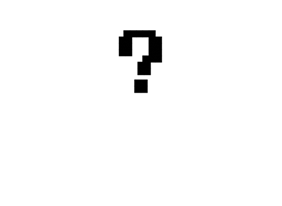 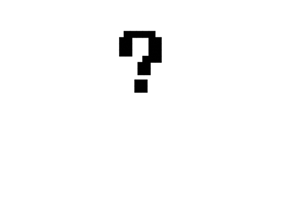 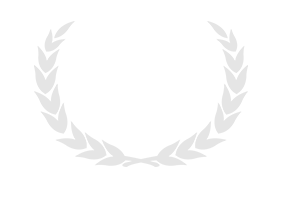 © 2018 Fulqrum Publishing Ltd. Developed by Below the Game. All rights reserved.