Mosh Pit Simulator is an open-world physical sand-box game about a world that is overrun by brainless boneless humanoid creatures, and even tho they're are pretty harmless, it doesn't stop you from getting in their way just fur fun. Abuse VR physics, punch, destroy, build and create contraptions!
All Reviews:
Mostly Positive (35) - 74% of the 35 user reviews for this game are positive.
Release Date:
Developer:
Sos Sosowski
Publisher:
Sos Sosowski
Popular user-defined tags for this product:
Indie Simulation Nudity Violent Sandbox Physics Funny Destruction VR
+ 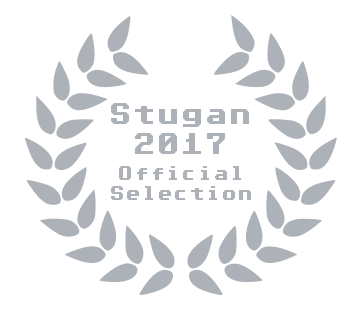 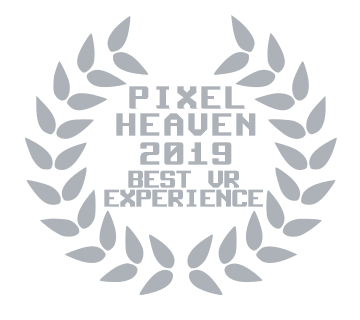 Mosh Pit Simulator is a VR game about a world that is overrun by brainless boneless humanoid creatures due to a terrible accident. They're like zombies but less gross and pretty harmless and just want to live normal lives. So even tho they don't have brains or bones, they still try to go shopping, drive cars, or go to dates, not necessarily doing a good job at that. But there's one person who is not OK with that. YOU! So you decide to save the world from these weird creatures. But there's nobody else left in the world but them so you end up just getting in their way for giggles.... or do you?

There are many VR games out there and every time I try to play one, the first thing I try to do is destroy everything around me, and most of the titles are rigged to prevent me from doing that, and to keep me focused on the actual point of the game. Thus, I decided to create a game that will let you destroy everything. Hell, it will let you create things you can destroy later and it will allow you to share the destruction with your friends, people on the Internets, and any passing alien spaceships that somehow end up picking up your stream.

The idea behind Mosh Pit Simulator is, that you are inside a video game, with those weird humans, all governed by video game rules, but since you wear VR goggles, not all of the rules apply to you. In VR, nothing really exists, so you can lift everything up easily, punch with near-infinite strength and wreck total havoc to the extent where physics engine can't cope up anymore.

This game was created by accident. The development began in April 2016, when I got my hands on the Vive Development Kit. After playing some games, I decided to give it a shot and create something. I used a human model I have created back in October 2015, and since I had no AI and wanted to interact with the humans quick, I added a simple AI algorithm: if chest is below 1m, bump chest up. This is the AI that drives all the humans in the game even now. I started punching the humans around but it was no fun, so I cranked up the punch strength, albeit a bit too high and ended up producing a GIF of me punching these humans that promply went viral. When I woke up next morning I realised that this is the game I have to make now.

Here is the original gif.

Q: Why "Mosh Pit Simulator"?
A: It's a fact the game has little to do with actual mosh pits (the weird bumpy dance thing people do at rock concerts), but as this was the working name, pertaining to the caption of the "original GIF", I decided to keep it as the in the game, the entire world has become a giant mosh pit that never stops.

Q: Do you have a Discord server?
A: Yup, check out the Community Hub for a link to that!

Q: Is this game an asset flip?
A: Haha, no. I'm only one person working on this game, so when I need a bus in the game for you to play with, I can either model a bus and rig it and texture it and spend few days doing that, or I can spend $5 and grab an existing model and juice it up a bit to at least roughly match the style of the game. Enough busses have been modelled already, and I can focus on making the game play better in the saved time.

Q: Why are there only dudes?
A: The humans in the game do not really have a gender and are supposed to be more like mannequins than actual humans. They don't have brains as well and they are empty inside (in VR you can put your head in and see for yourself). They have neither soul nor nipples and should be regarded as weird non-gross zombie creatures more than humans (even tho I keep calling them that, it's just a name I gave them)

Features punching and throwing weird humanoid zombies. The humanoids are mannequin-like, with no genitals or nipples. The game features no blood or gore in any form.