Stars in Shadow
Developer
Ashdar Games
Publisher
Iceberg Interactive
Stars in Shadow is a turn-based 4X strategy game and a vivid tribute to the genre classics. Compete with alien factions to explore and colonize nearby starsystems, build fleets to defend against rivals, negotiate or conquer them. Win by unifying the galaxy, through diplomacy or force.
All Reviews:
Mostly Positive (626) - 78% of the 626 user reviews for this game are positive.
Release Date:
Developer:
Ashdar Games
Publisher:
Iceberg Interactive
Tags
Popular user-defined tags for this product:
Strategy Indie 4X Turn-Based Strategy Space Turn-Based Combat Sci-fi Turn-Based Turn-Based Tactics
+
Reviews
All Reviews:
Mostly Positive (78% of 626) All Time 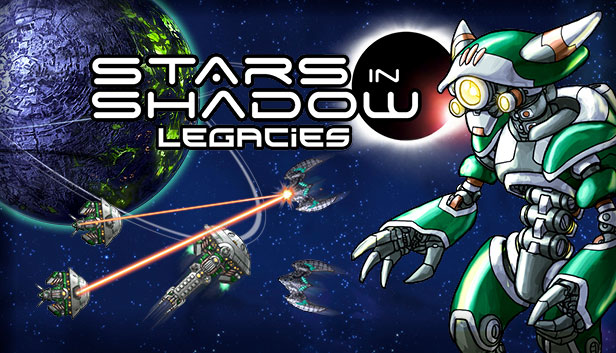