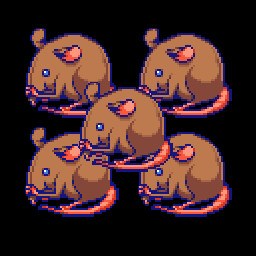 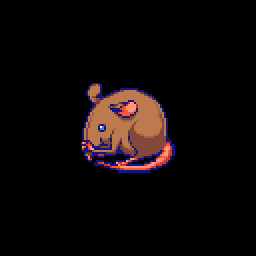 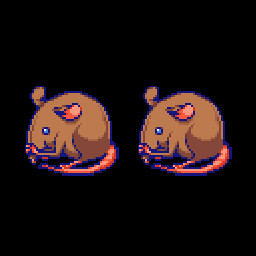 “You're rewarded for being clever, creative, and aggressive, and thanks to the scaling difficulty, there's always a new challenge around the corner.”
5/5 – Touch Arcade

“...Show it a fraction of the forbearance given to an RPG or a 4X game and you’ll be entranced by a beautifully efficient design that makes the player feel like some arcane trickster genius.”
5/5 – Pocket Tactics

“It means that while on the surface Auro looks like a dungeon crawler, it's really a cleverly designed puzzle of strategy and tactics.”
9/10 – Pocket Gamer

Auro will be on display at this year's PAX East Indie Megabooth (the Minibooth, specifically). Come by and meet the dev team!

Guide Prince Auro through procedurally generated dungeons in this one-of-a-kind single-player turn based game, with only a handful of tactical spells and your wits to protect you. Face a variety of monsters, each with their own fun abilites, and then when they least expect it, give 'em a healthy bump, straight into the drink!

Auro is easy to learn, difficult to master, thanks to Dinofarm Games, who've taken over six years to polish this critically-acclaimed game and bring it to Steam in its best form yet.


The game has been massively overhauled for its Steam version, with new art, a completely redesigned UI, a new map generation algorithm, new rules, changes to monsters and spells, and much more.

Want a bit more info about the game? Why not watch this how-to-play video: https://www.youtube.com/watch?v=uaG4vtq2sc0

Find out more at http://www.dinofarmgames.com

Come hang with the devs and the community at the KBGames discord: https://discord.gg/5UQbuJT8XY