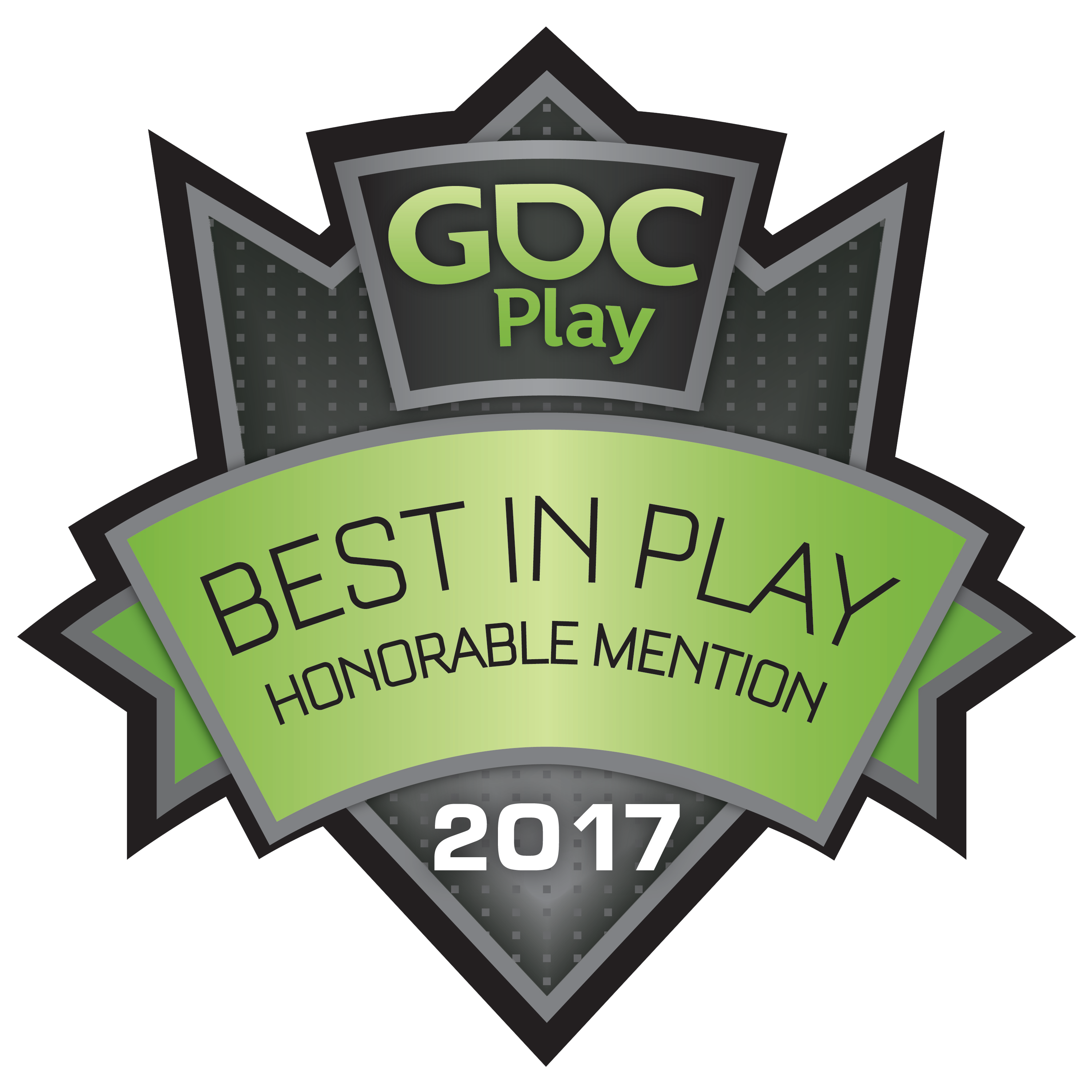 “Early Access is a unique opportunity for us to interface directly with you in order to make Battlecursed a game that we all want to play. As an independent developer, gathering gameplay feedback is paramount to achieving our goal of providing a fun, engaging, and rewarding experience for you.

We are a team with ambitious ideas of making Battlecursed more fun and rewarding than our original vision. Regretfully, many of these ideas are simply too expensive or time consuming to promise and complete on an indie budget. Depending on our success and the community’s involvement in Early Access, we’d like to expand the scope of that vision to include additional content and features through Early Access or free post-launch content updates.”

“Our goal is to have Battlecursed’s features and content complete to our original vision within the second half of 2018. You can track the progress of feature and content implementation on the Roadmap.”

“The full version of Battlecursed will contain Acts I through IV in Adventure Mode and the entirely new Survival Mode. Adventure Mode will progress through unique environments in each Act, unraveling the rich, dark history of Pylandria through voice over, exploration, collectibles, and animations. Gold and glory earned in combat can be used to unlock persistent upgrades in Town, power up your favorite class guilds and gain access to powerful legendary items.

The earliest versions of Battlecursed in Early Access will focus largely on real-time combat gameplay. As we solidify the combat system, we will begin to implement non-combat adventure elements in order to provide you with a more fully rounded dungeon crawler experience.

After Early Access, Battlecursed will have more of everything: more heroes, abilities, enemies, items, environments, secrets, storytelling, and lore.”

“To stay constantly up to date with the state of content in Battlecursed Early Access, please see the Roadmap section of our website, as it will be updated frequently.

On Early Access launch day, you will be able to experience alpha combat through a selection of Act I environments and content in Adventure Mode. You will have access to a choice of 8 static heroes from 4 class guilds with 16 unique primary abilities. Gameplay time will vary greatly depending on playstyles and the difficulty of player-chosen paths, though each dungeon delve will represent a little over an hour of play time.

Many aspects of the RPG gameplay in Battlecursed rely on systems and features found within Town (still in development). Access to the Sleeping Dragon Inn, Hall of Heroes, and Cemetery will allow you to manage inventories, access new heroes, spend gold and glory, view player statistics and much more. In the launch day version, you will be able to explore the various not-yet-functional areas within Town. As Early Access progresses and more systems are implemented, we will begin to unlock the functionality of those areas.

Loosely speaking, about 20 percent of the game content is playable in the launch-day version of Battlecursed. A major focus of our development time thus far has been focused on the creation of extensive editors that allow rapid development of new levels based on feedback from the community.”

“Our Early Access price will reflect the current state of content in Battlecursed. Periodically throughout Early Access, we will evaluate the Early Access purchase price based on major development milestones, such as the completion of additional Acts and the implementation of new game modes and features.”

While we will attempt to actively monitor Steam discussions, we are an indie team, and we suggest you interface with us directly through our Community Forums.

In fact, on Early Access launch day, you can vote on the next hero class we will implement first. Check that out here, vote now! We will continue this practice throughout the entirety of Early Access as often as possible.

In terms of updates and communication frequency, we have planned for weekly content throughout the Early Access period. The format of this content will be varied, including (but not limited to) patches and notes, community addresses, development blogs, live updates, and more.”


Read more
Notice: At the request of the publisher, Battlecursed is unlisted on the Steam store and will not appear in search.
View Community Hub
See all discussions

Battlecursed is an uncompromising dungeon crawler set in a gritty fantasy world. Players are pitted against an onslaught of monstrous enemies as they lead their own unique combination of heroes through a cursed labyrinth that has claimed the lives of thousands.

Players will discover the blood-soaked histories of Pylandria as they unravel the mysteries shrouding the identity of the evil tyrant loathe to release his grasp on life and power. Through relentless combat and exploration, players will uncover the secrets of their adversary as they strive to break the millennium-long curse of the Lich Lord, Xelo Van.

BUILD YOUR PARTY
Recruit and customize a party of adventurers to face the armies of the newly risen Lich Lord, Xelo Van. Choose from multiple classes and disciplines, and equip collected weapons and artifacts to further enhance characters’ abilities.