XLR is a multiplayer team based arena shooter. Party up into teams (with friends, or just join a random match), select a player class, then deploy to the arena for battle. Or practice your skills against enemies in singleplayer training mode. Choose from different player classes to even the odds.
All Reviews:
Mostly Negative (18) - 27% of the 18 user reviews for this game are positive.
Release Date:
Developer:
Metaware Limited, LLC
Publisher:
Metaware Limited, LLC
Popular user-defined tags for this product:
Action Strategy Indie Early Access Simulation VR
+ 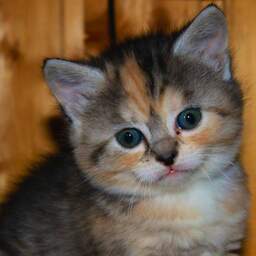