Inspired by Saturday morning cartoons of the early 90's, BUCK is a story driven, action-adventure game set in a post-apocalyptic wasteland. You play as Buck, a motorcycle garage mechanic who decides to leave everything he knows behind in order to find the truth behind a girl's disappearance.
All Reviews:
Positive (38) - 86% of the 38 user reviews for this game are positive.
Release Date:
Developer:
Wave Interactive
Publisher:
Wave Interactive
Popular user-defined tags for this product:
Adventure Indie Action Early Access RPG Metroidvania 2D Cartoony Crafting Singleplayer Kickstarter Beat 'em up Survival Noir
+ 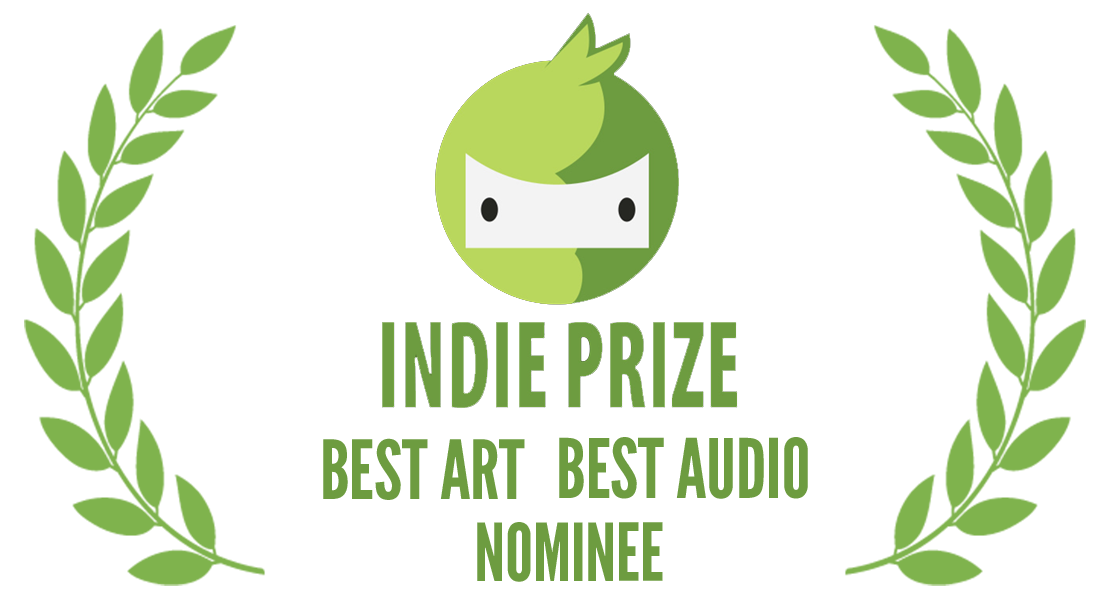 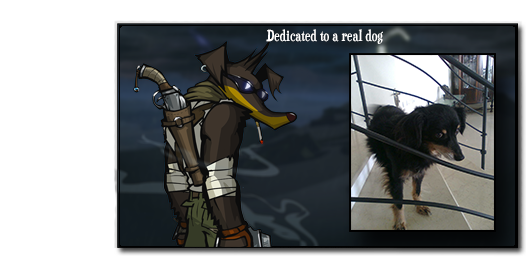 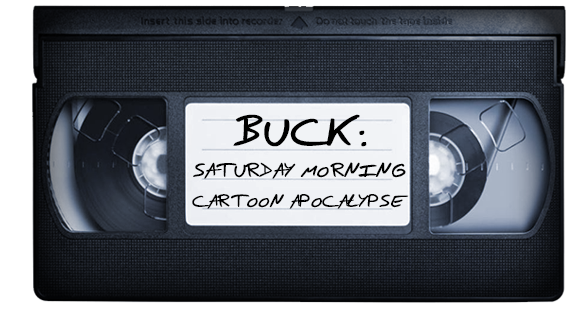 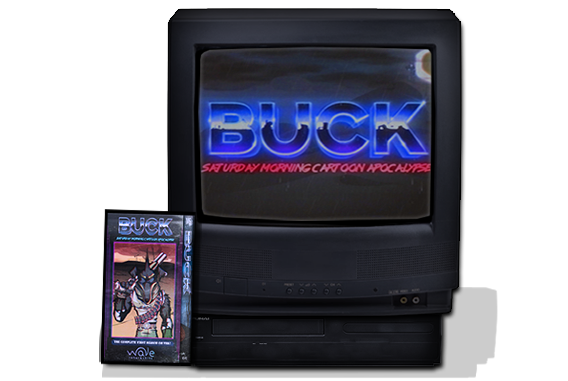