Mathoria: It All Adds Up

Mathoria: It All Adds Up
Developer
Senshi.Labs
Publisher
Senshi.Labs
A free educational math RPG that caters to children. Helps in practicing basic addition skills through drills while adventuring in the land of Mathoria. Also aims to target educators and gamer parents alike, so that Mathoria can become a bonding tool between them and the children they care for.
All Reviews:
Mixed (85) - 56% of the 85 user reviews for this game are positive.
Release Date:
Developer:
Senshi.Labs
Publisher:
Senshi.Labs
Tags
Popular user-defined tags for this product:
Free to Play Indie Casual RPG RPGMaker Education
+
Reviews
All Reviews:
Mixed (56% of 85) All Time

Awards
Awards
The pre-alpha version of Mathoria: It All Adds Up won Best Edutainment at the Philippine Game Festival 2014.

Play Mathoria: It All Adds Up

A free educational math RPG that caters to children. The game helps in practicing basic addition skills through drills while adventuring in the land of Mathoria. The game also aims to target educators and gamer parents alike, so that Mathoria can become a bonding tool between them and the children they care for. 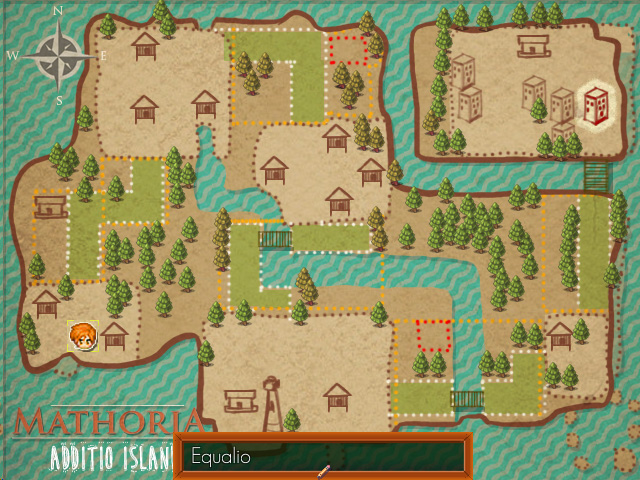 The game began as a capstone project from students at the De La Salle - College of Saint Benilde (B-Team). The team had noticed that many elementary school kids are afraid of math, and tried to figure out how we can ease up the situation in our own small way. Perhaps creating a math RPG could be a fun experiment, we thought. The game was tested by kids ages 10 and below, and just before graduating, the team decided to push for publication. We were joined by Asia Pacific College interns for the music and quality assurance. 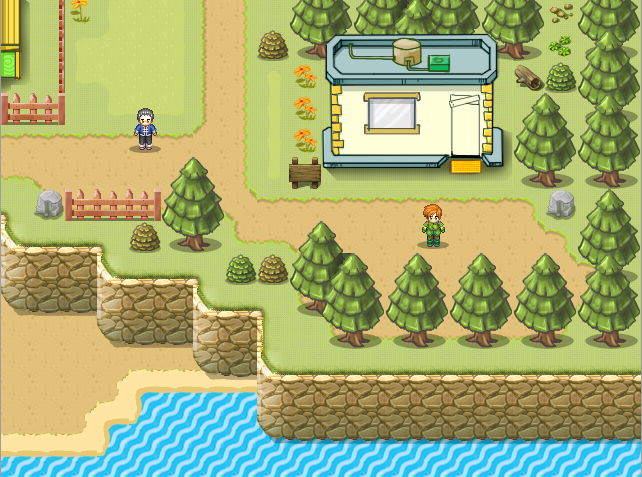