A throwback to the survival horror and mystery games of the original Playstation, Back in 1995 faithfully re-creates everything from this forgotten era of games.
Reviews
All Reviews:
Mixed (87) - 68% of the 87 user reviews for this game are positive. (68% of 87) All Time
Release Date:
Developer:
Throw the warped code out
Publisher:
Degica
Tags
Popular user-defined tags for this product:
Action Indie Adventure Horror Retro Survival Horror
+ 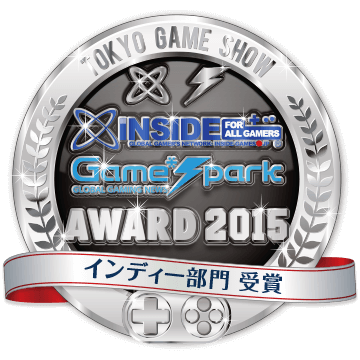 A throwback to the survival horror and mystery games of the original PlayStation, Back in 1995 faithfully re-creates everything from this all-but-forgotten era of games.

Be transported to a world both concrete and indistinct, where you must uncover the mystery surrounding the disappearance of your daughter, the catastrophe that shook the city, and why you’ve decided to finally return.

Back in 1995 was created as a labour of love by indie developer Takaaki Ichijo as a means to replicate the unique feeling he had from his first gaming experiences: the PlayStation and the Sega Saturn.