Lost Technology
Developer
Studio 4D
Publisher
PLAYISM
Lost Technology is a simulation game in which over 100 characters comprising a total of 12 different factions battle to conquer each other’s territories. The faction chosen at the beginning will determine the conversations and events that occur throughout the game between the player and the other factions.
All Reviews:
Very Positive (457) - 87% of the 457 user reviews for this game are positive.
Release Date:
Developer:
Studio 4D
Publisher:
PLAYISM
Tags
Popular user-defined tags for this product:
Anime Simulation Indie Strategy Wargame Fantasy RTS Grand Strategy Real-Time with Pause Tactical Singleplayer Real Time Tactics War Great Soundtrack Adventure Magic
+
Reviews
All Reviews:
Very Positive (87% of 457) All Time 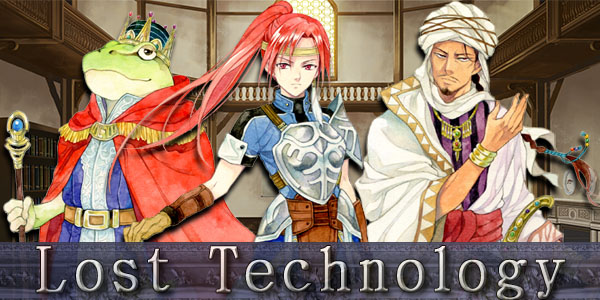 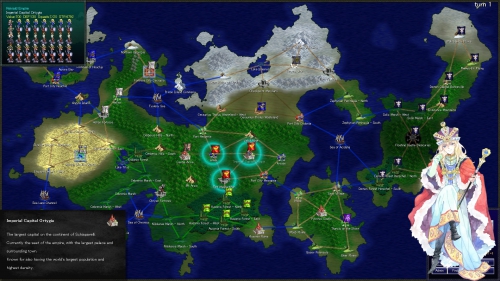 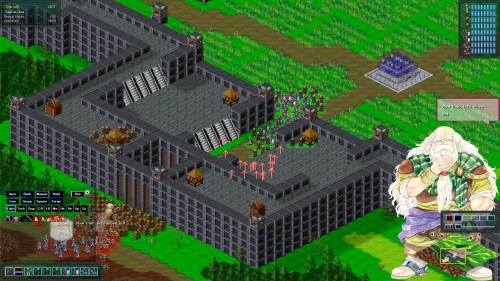 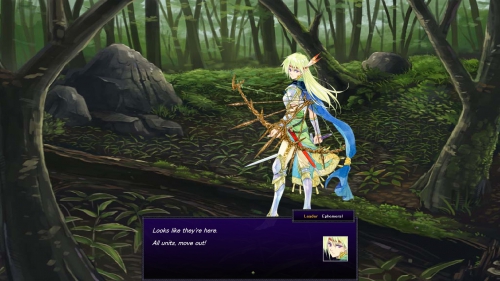