Kill the Plumber is a challenging anti-platformer game. Play as the enemies instead of the hero for a unique new experience!
All Reviews:
Mixed (68) - 69% of the 68 user reviews for this game are positive.
Release Date:
Developer:
Keybol, Iskander Aminov
Publisher:
Tekitown
Popular user-defined tags for this product:
Action Adventure Indie Platformer 2D Puzzle Platformer Experimental Comedy Great Soundtrack Difficult
+ 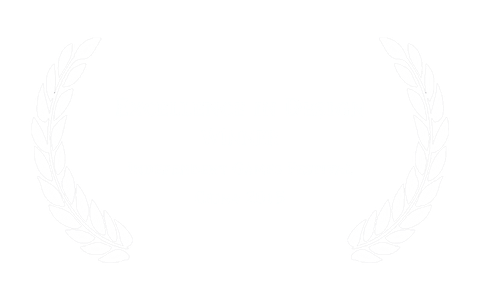 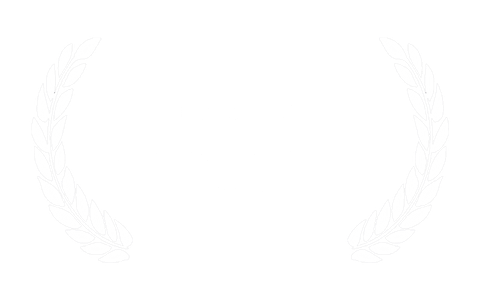 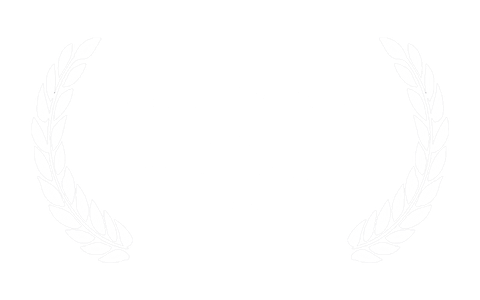 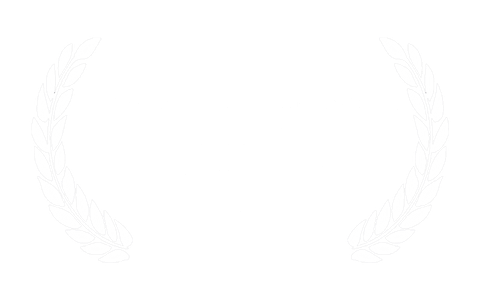 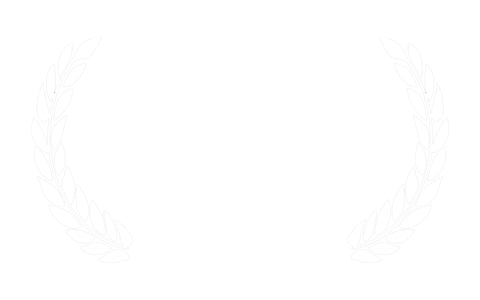