The Takeover is a side-scrolling beat'em up inspired by 90's classics such as Streets of Rage and Final Fight. Battle solo or alongside a friend in local co-op while listening to awesome tunes from Little V Mills, Richie Branson, James Ronald and industry legend Yuzo Koshiro!
Recent Reviews:
Mostly Positive (30) - 73% of the 30 user reviews in the last 30 days are positive.
All Reviews:
Very Positive (377) - 86% of the 377 user reviews for this game are positive.
Release Date:
Developer:
Pelikan13
Publisher:
Pelikan13
Popular user-defined tags for this product:
Beat 'em up Action Indie Violent Casual Gore Arcade Side Scroller Local Co-Op 1990's Fighting Retro Co-op Campaign Adventure Classic
+ 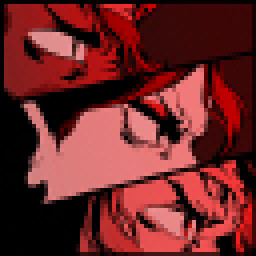 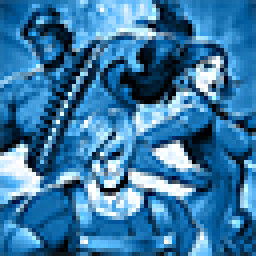 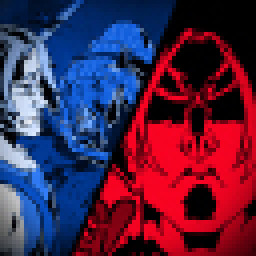 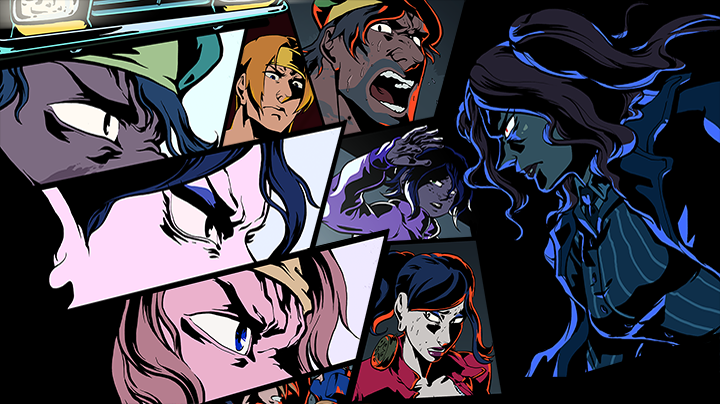