Guardians of Orion is a Sci-Fi MMORPG Shooter featuring Cooperative, Competitive, Social and Dog-fighting Gameplay! Guardians of Orion takes place half a century from now and allows you to explore The New Solar System. Rich with an unlimited and renewable clean energy source, Ion Crystals generated by the star of Rigel help power your Guardian using the most advanced technology and weaponry ever created. 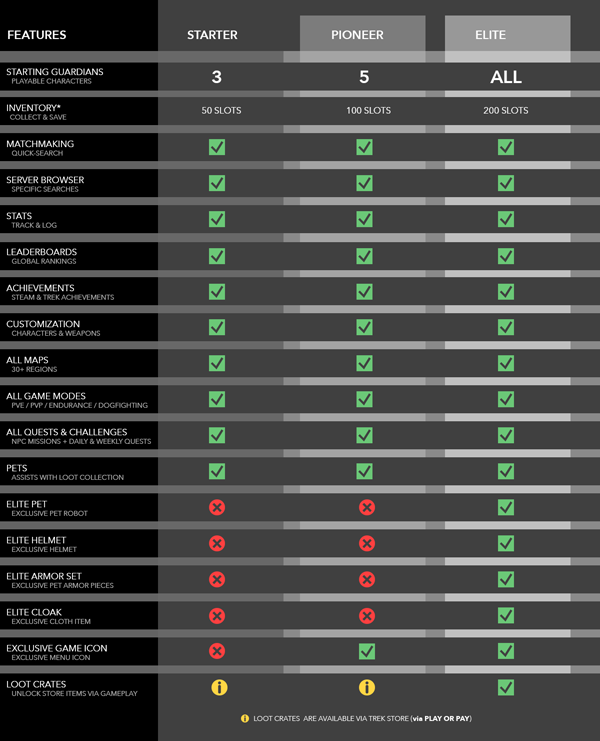