Is this demo relevant to you? 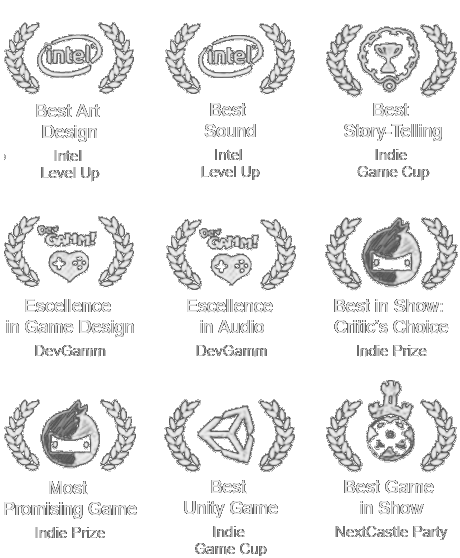