Lamia Must Die
Developer
Tuomo Laine
Publisher
Tuomo Laine
A horrible monster has been terrorizing the local town for years, doing terrible, unspeakable things to the citizen. One day, a paladin leads several other heroes towards the cave where the monster lies in, them being the final hope for the town of Clearmill and to save it from total devastation.
All Reviews:
Mixed (192) - 59% of the 192 user reviews for this game are positive.
Release Date:
Developer:
Tuomo Laine
Publisher:
Tuomo Laine
Tags
Popular user-defined tags for this product:
Real Time Tactics Perma Death PvE Party-Based RPG JRPG Female Protagonist RPG 2D Funny Multiple Endings Team-Based Turn-Based Combat Linear Anime Pixel Graphics Colorful Family Friendly Fantasy Magic Medieval
+
Reviews
All Reviews:
Mixed (59% of 192) All Time

“Considering the price for Lamia Must Die, you don’t really have anything to lose.”
4.5/5 – Backlog

Lamia must die! was a contest entry done for Encounters of Boss Kind. Since it actually placed 3rd of 28 entries (going for a tie with Demon Slayer Z), I went ahead and improved the game with improved graphics and more depth involving battle system before release to general public. It has an opening, the fight against Lamia herself and then the ending which is afflicted by which of the heroes survive. If all four heroes survive, there's a special ending. The battle can be somewhat tricky and requires use of strategy. The difficulty is medium-hard to hard, depending on how familiar with RPG mechanics you are.

A horrible monster has been terrorizing the local town for years, doing terrible, unspeakable things to the citizen. One day, a paladin leads several other heroes towards the cave where the monster lies in, them being the final hope for the town of Clearmill and to save it from total devastation.

You have a party of four characters, with the ability to choose between two paladins, a mage and archer. You also have Bishop and Rogue who join your party in your quest to defeat Lamia. 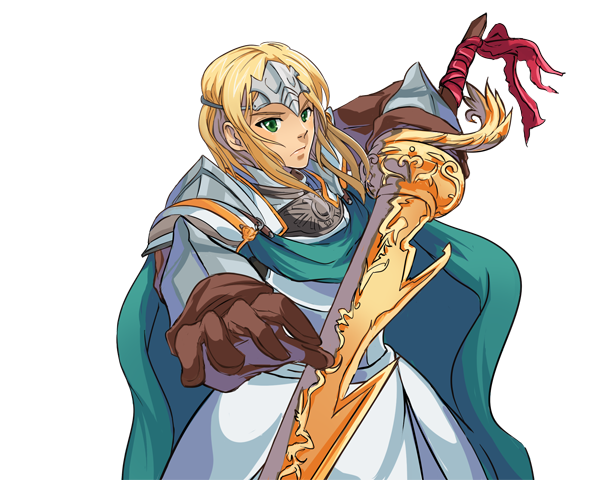 Eric is a Paladin who fights using a sword and shield. He is very sturdy and is able to withstand mighty blows, even though his heavy armor slows him down. 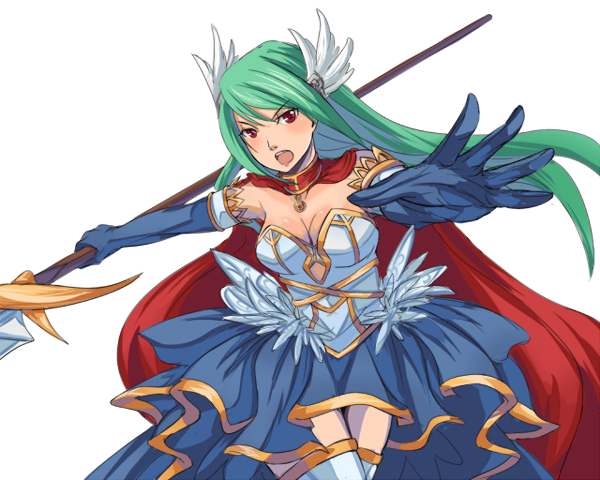 Janet is a Paladin who fights using a spear. She is very nimble and is able to deliver strong attacks, even though she is lacking in her defenses. 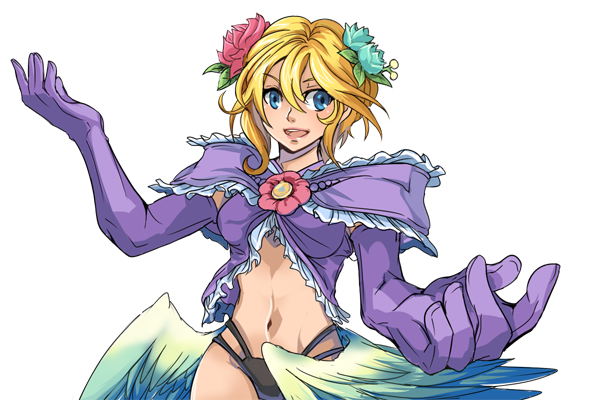 Ursula is a mage knowing many spells that can hinder numerous foes at once. 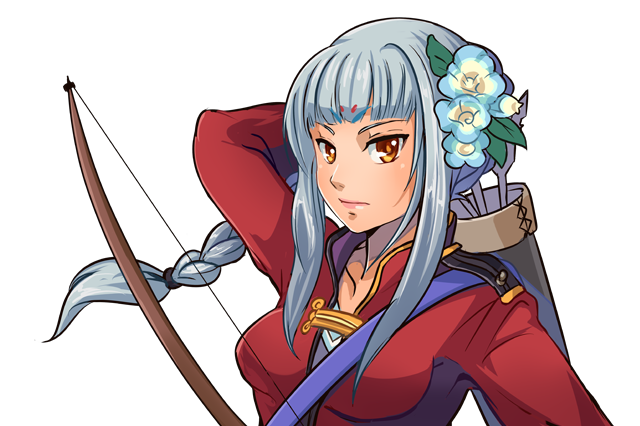 Vivian wields a mighty bow that can hit any single target with an incredible power.