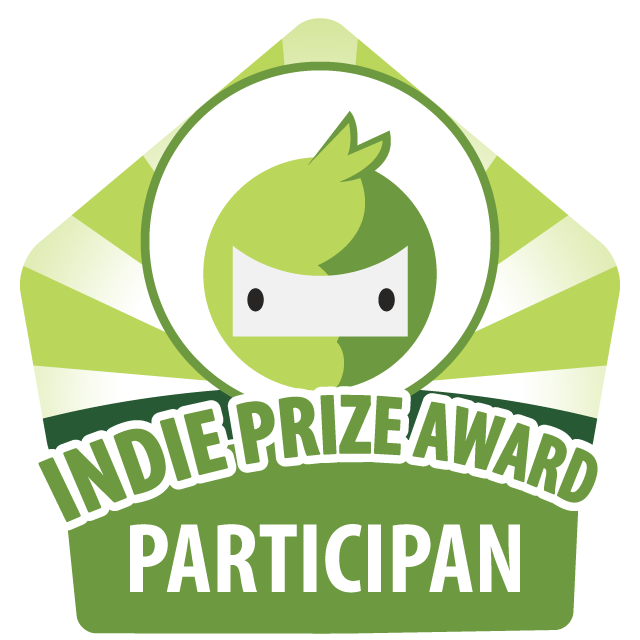 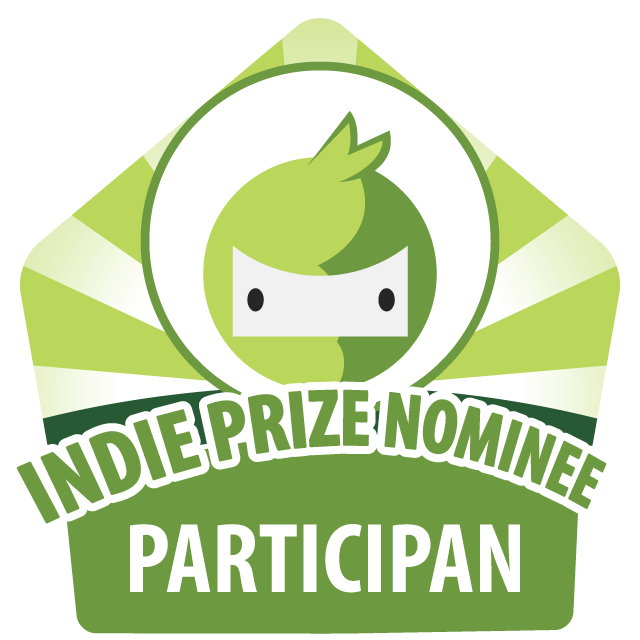 Acheter Cross of the Dutchman