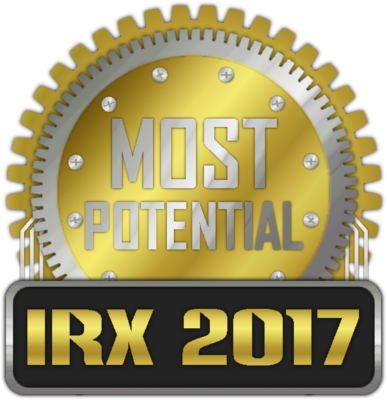 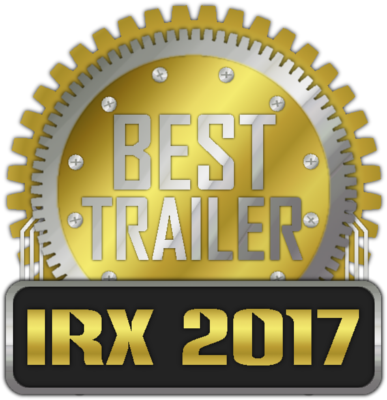 “Early Access allows us to spend more time on features and bug fixes while also listening to player feedback and implementing it before the game moved along too far and the product ends up being no fun.”

“Our Goal is to have a finished game towards the end of 2017, but we can't promise that it'll be done by that time exactly.”

“The Early Access version is currently in Alpha
Sirius Online is currently in Alpha, which means that many bugs are to be expected, core gameplay elements can change, features are missing or might even be removed and so on. Our plan for the full release is:
This list may change during development and is not final or a promise that any of these will make it in.”

“Sirius Online is in Alpha, so bugs, glitches and downtime are to be expected.”

“This will resemble final Price of the Game”

“We actively read reviews, feedback, comments and forum threads and respond to them. If you encounter a bug, have feedback, an idea or a suggestion do tell us and we will happily read and respond to you.”
Read more

“Sirius Online will become memorable for all the right reasons.”
ShadowOfNone

“I went into this expecting nothing and I got a great early access Freelancer like MMO.”
MaV

War. A never ending source of waste. A never ending demand for more lives and resources. The Year is 2436, and humanity, once again, wages war on itself. Nearly a hundred years ago we settled on the Sirius Star System, a rich system with two habitable planets. The first Settlers, now forming the Sirius Colonial Council built this ecology from the ground up. They self-governed and prospered. Five years ago, the Terrans appeared, demanding to return the Control over the System. Failure to do so would result in catastrophic response from the Terran Reclaim Forces.

And so, once again, war erupts.

Take part of the war or live along both sides, trade, fight, think and explore. Be the tip at the iceberg of the upcoming conflict. Control the Economy with your Trading Craft. Find unimaginable riches in our galaxy quadrant. Battle Pirates and even more sinister forces. Create your own Empire among the Stars.

Sirius 1.3: Enemies of the Gods

If you can read this, you've caught me red handed, updating this game.