Hurrican-like Bullet Hell. Avoid the rain of bullets to the rhythms of "dubstep". Help the hero to defeat the aliens and to take revenge on the interstellar aggressor!
All Reviews:
Very Positive (389) - 93% of the 389 user reviews for this game are positive.
Release Date:
Developer:
2 players
Publisher:
Nekki Limited
Popular user-defined tags for this product:
Indie Bullet Hell Arcade Rhythm Great Soundtrack Pixel Graphics Music Action
+ 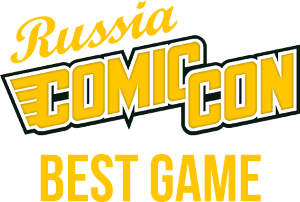 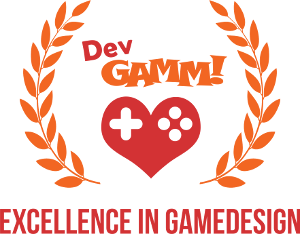