This game supports 2-6 player local multiplayer only. No single-player, bots or online.

Dwarven Brawl Bros is a local 2 to 6 player 2D fighting (brawling) party game with a retroish feel.
Play as a dwarf and kill your bros! DBB offers fast-paced brawling in all-vs-all, all-vs-one, and team settings with 31 weapons, 38 stages, and 26 game modes!

The gameplay is weapon based. Each weapon has its own pros and cons as well as three different, separate basic attacks - and a special attack to finish off your target (or weaken someone else) once you have successfully hit enough with basic attacks. Smack them from behind and push them into lava or spikes for extra damage: let the beards hit the lava in a slow-mo gorey flight! 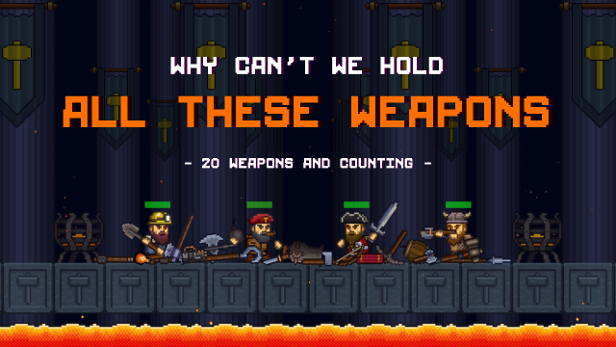 Dwarven Brawl Bros is a brawler that doesn't limit your gameplay to class spesific skills or weapons. All the characters can use all the weapons and you can change your style and arsenal mid-fight: each dwarf can carry up to three weapons, replacable on-the-fly. The brawling is made non-restricting and insanely fun!

If you enjoy specific gameplay, like playing as a zombie or a fake-elf versus dwarves, there are game modes for that too. Matches can also be customized with different gameplay settings, such as setting hit points and special attack unlock damage.

On top of that, stages are destructible, making individual bricks break and platform structures collapse by the weapon hits, projectiles, and explosions.

Just sit back, grab gamepads and beverages: this is a perfect party game to play with your friends (or foes). Team up and go co-op, or fight alone against others!

Dwarven Brawl Brosis fully controller supported, meaning that it can be played through the menus and the gameplay with a controller. No mouse or keyboard required! 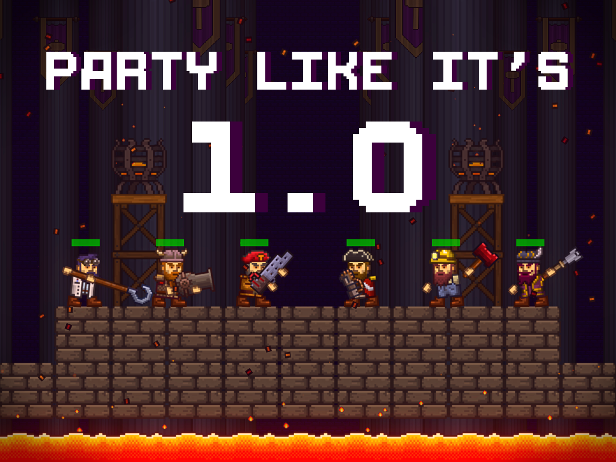 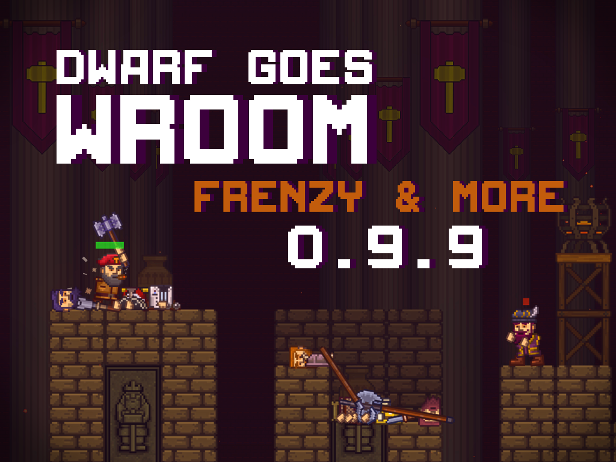 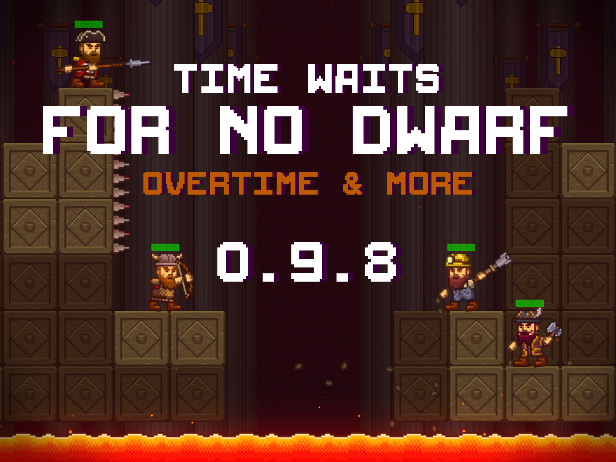 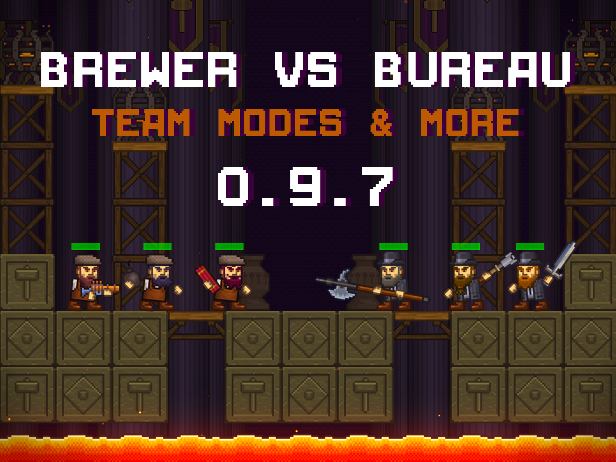 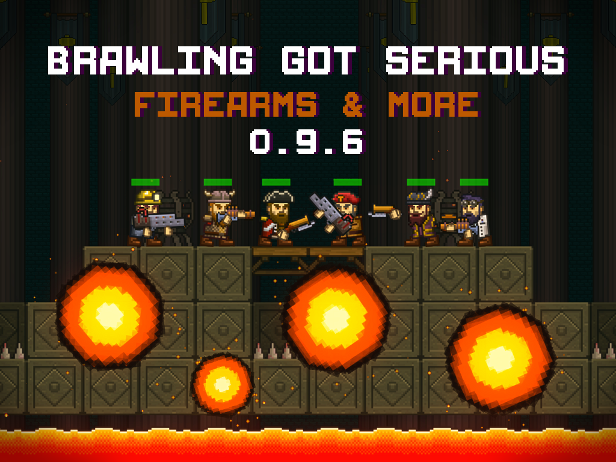 Can my computer run it?

Dwarven Brawl Bros requires just a modernish CPU (~any CPU made within the last five years) to run smoothly and any graphic card capable of running shader model 3.0 (~any card made after 2010) to display all the visuals.

There are options to turn down effects, like the physical clutter, so pretty much every modernish configuration can run DBB smoothly. 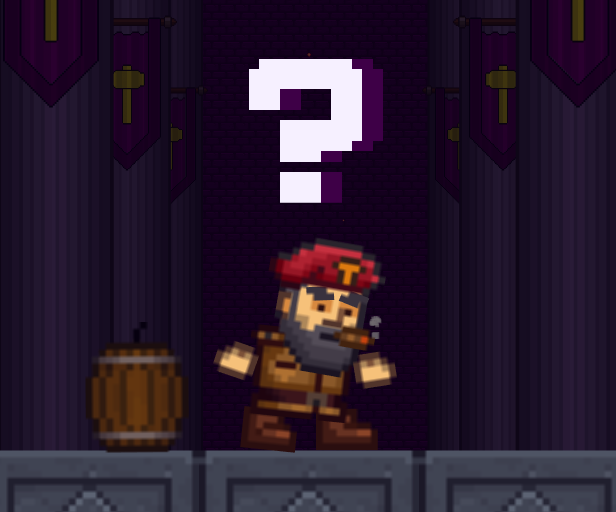 If you got any questions, the FAQ blog post might answer them. If you can't find an answer there, ask away!