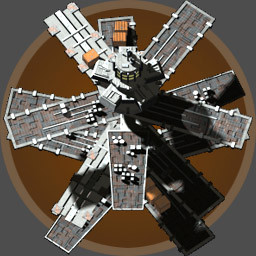 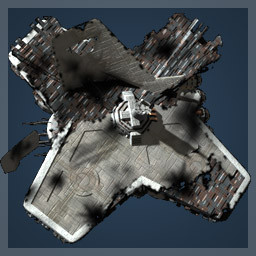 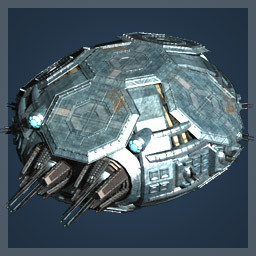 Transcendence is an open-world, single-player game of space combat and exploration.

In the year 2419, humanity has colonized hundreds of star systems, strung like beads on the network of stargates built by a dead alien race. But now a god-like hyperintelligence is mentally compelling people to travel to the Galactic Core, and the Ancient Races of the galaxy have decided to quarantine all of Human Space. Alone in your ship, you must acquire whatever powers you can, and hope to survive long enough to unravel a secret that threatens the entire galaxy.

The core version of Transcendence is available as a free download, but this Steam edition bundles two paid expansions.

Corporate Command gives you a chance to fly missions for the elite Corporate Hierarchy Operations Command. Three new player ships let you explore the realm of the corporations and confront the mystery of the chimeras—a foe that could threaten all of Human Space.

Eternity Port is a stand-alone adventure in which you play a CDM mercenary: a pilot hired by the virtual denizens of Eternity Port. Paired with an onboard-AI, you ultimately gain powers in both the physical and virtual worlds. But when a digital hyperintelligence threatens the entirety of Human Space, the only hope lies with the reclusive cyber-citizens of Eternity Port.

Transcendence is a living game, constantly being improved through core updates and DLCs. The next major release will focus on Part II of the Pilgrim's story, in which we visit the rest of the galaxy, and the realm of the Ancient Races. But we also plan several minor releases before then. For Steam, in particular, we plan on supporting achievements and cloud saves.

Visit the Ministry of Records for a list of reported bugs and future enhancements.