You are a Humadroid Class-C, you've been put into a maintenance facility for repair.
A sudden explosion short-circuit your pod releasing you prematurely. You wander and quickly find yourself in the middle of a warzone!

With bombs going off and soldiers shooting everyone indiscriminately, you have no choice but to fight back!

Fight against all odds and repel an entire army from the great city of Itenbaal!

Without warning, an experimental battalion composed entirely of humadroids went haywire during a sandstorm and turned on their very own place of creation.
They are called "Nadros".

Not only are they rapidly gaining terrain, but they also have under their hand a virus that turns anything with a processor into one of their ally.

The symptoms before complete infection are;


Should you experience anything of the sort, you must destroy the source of infection at all cost.

Home of all modern technological wonders!

Despite being almost entirely cut-off from the outer world, Itenbaal prides itself with its high-tech facilities, practically perfecting self-sufficiency even though it is located in the middle of drylands.

From self-maintaining power plants to underground labs fashioned from natural caves, From artificial nature parks to metal foundry directed by humadroids; the whole city has been designed to be as low-maintenance as possible!

Which makes the current situation much worse.

Being a Class-C you are ill-fitted for combat.

Give yourself an edge by layering yourself with equipment.
From boots to overclock your processor, to chest plates to damper damage... Every bit makes you a stronger Humadroid.

It might even help you reach places you though were inaccessible. 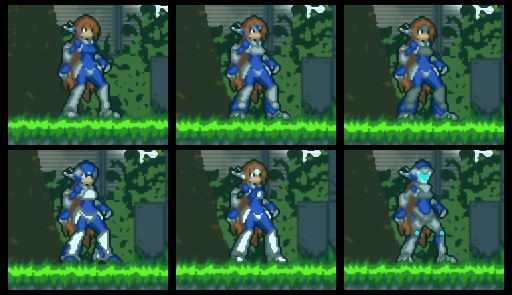 LOOK GOOD WHILE DOING IT

An advantage of being a Class-C is malleability.

Be it a linear design or something made yourself, no harm in looking at your best! 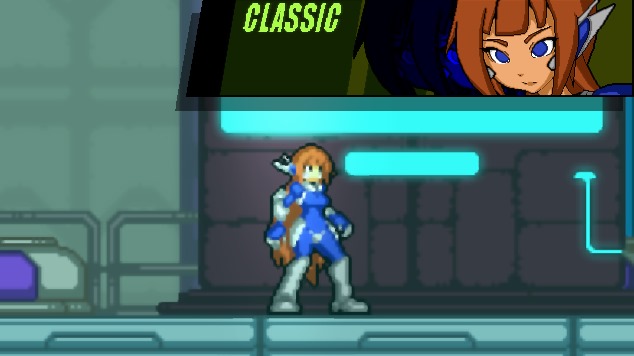 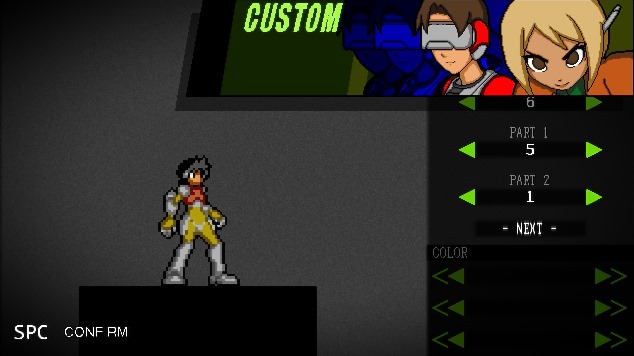