“Red Stone is a very unique mmorpg. I was fascinated with it at first sight, due to it’s resemblance to so many old school titles. The game play was simply addictive, although a little slow in comparison with Diablo and other isometric games. The community is very friendly, the support staff is amazing, the economy is balanced, and the skill combinations are endless!”
OnRPG

“Red Stone is a great game because it takes players back to the very roots of the genre and displays how it all started.”
MMOSquare

Red Stone is an online 2.5D Transformation MMORPG which commenced in May 2003
and the most important title of L&K Logic Korea that received great attention
with its remarkable success in both Korea and Japan.

The story of Red Stone begins in the fantasy world of Prandel as players go on
an adventurous quest to search for a mystical red stone that fell from the Celestial World.
During the search, players are able to experience the magical transformation of their character’s class and role.
For example, a wizard, who specializes in long-range magic attacks,
transforms into a fearless werewolf who specializes in short-range claw attacks.
Red Stone’s game system focuses on the dynamic and liveliness of the battle as it enhances excitement and fun, allowing players to emerge themselves into the game.
The system also incorporated a unique CP (Charge Point) feature
which players may strategically utilize to increase the fun in their game play. 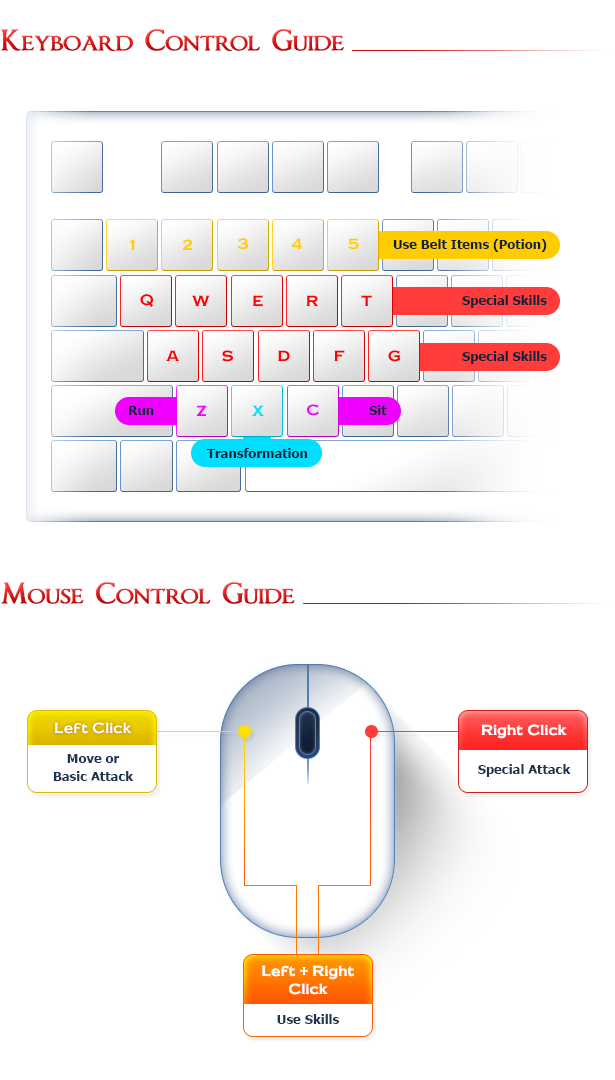